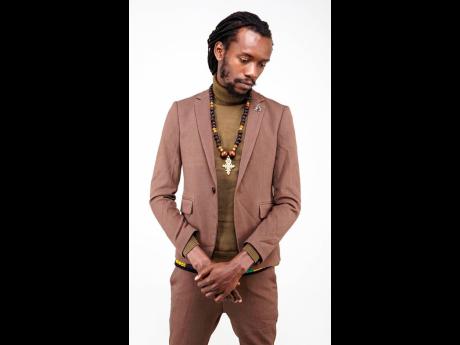 Zamunda is showing no signs of slowing down since the release of his January collaboration with Popcan and Dre Island, a remake of his classic hit Jah Love.

The single has amassed more than two million views on YouTube and he now has songs with Anthony B, Quada, and Jahvillani.

"Nothing is wrong with collaborating because it shows a level of unity and a level of respect and camaraderie among musicians. It also does good for each artiste because everyone has a fan base and tapping into each other's market is always good," he said. "The R&B and hip-hop community collaborate all the time so why not the dancehall and reggae community?"

Zamunda told THE STAR that he has seen an increase in the number of collaborative projects that dancehall and reggae artistes have been putting out recently.

"At one point it was like everyone was inna dem lane and a do dem thing and I see where Jah Love really inspired a lot of persons to join forces and it's always a good feeling when something positive can come out of the music and the unity, because reggae and dancehall should be all about the unity," he said.