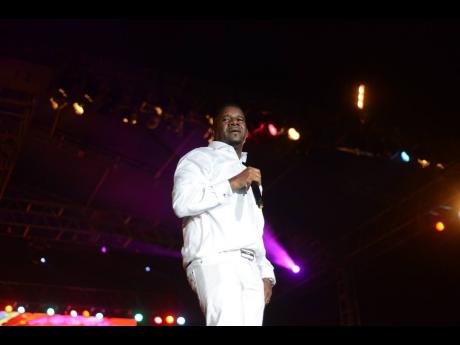 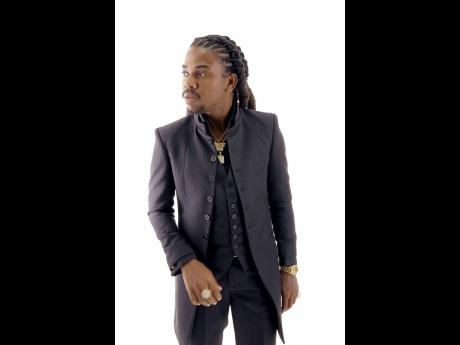 The head of Sweet Music Production, Dr Dave Wallace, who is responsible for the management of popular entertainer Jahmiel's career, says the recently born-again artiste has no need to change his musical offerings.

Jahmiel, a reggae-dancehall star, best known for songs such as True Colours and Strongest Soldier, surrendered his life to Christ two months ago, and has become a born-again Christian.

"There is not much of a transition that he needs to make, or he will be making. He will continue to supply musical products that motivate and inspire people all over the world."

"Let me be concise with my answer, he will not be taking the Papa San path."

Papa San, a dominant figure in Jamaica's dancehall space in the 1980s and '90s, made a radical shift in the kind of music he produced, opting to produce gospel music with a dancehall flavour. He is a minister of the gospel and founder of Our Father's Kingdom International Ministries.

Even before his baptism, Jahmiel, whose given name is Jamiel Foster, has been doing deep songs such as Better Tomorrow, Gain The World, Guide My Steps and Unbroken. He recently journeyed to Gambia where he performed at the West African country's Independence Stadium on June 5, which also featured Gambian dancehall artistes Nat Eazy and Stank Rud.

"It was a transformational experience for me, one that I will never forget. It is hard to overstate the love that the Gambian people have for Jahmiel. The stadium was filled with people who were reciting his songs word for word, from start to finish. I think we had north of 30,000 people in the stadium," said Wallace.

And the Maxfield Avenue-born Wallace described Sweet Music Production's association with Jahmiel as "one of the high points of my musical experience".

"He is the easiest artiste to work with because of his level of humility. It is truly a pleasure to be associated with him. He is one of those individuals who comes around every 100 years, in terms of musical ability and personality," said Wallace of Jahmiel who he has been managing for the past year.

"The world has not seen his true potential yet, and that is what I am working on manifesting to the world."