D’Yani eyes charts with ‘Ride It’ 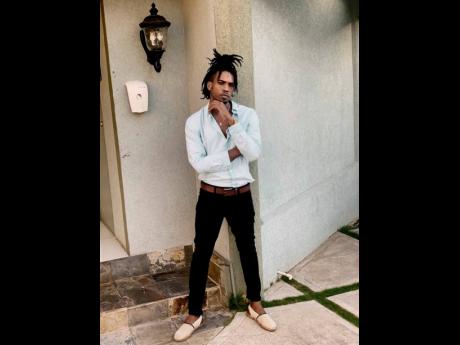 Recording artiste D'Yani continues on his musical journey with the release of Ride It.

The artiste released his latest single earlier this month, produced by Troyton Music and Alive Enterprise. The track is dedicated to the women and D'Yani's team is working on a promotional strategy and is ready to go full force with the track.

"We have been receiving positive reception thus far, we are looking to climb the charts rapidly locally and internationally," said D'Yani. Troyton Music and Alive Enterprise are busy working in the studio on numerous tracks to be released later this year.

"We have a lot of hits coming from a lot of dancehall major artistes. Each track shows a different side of these musical geniuses and we guarantee that there is a track for every fan on it. Our fans have been the backbone of my success thus far and we are determined to give them the best product at all times," shared producer Troyton.

With the momentum the single has been picking up, his colleague Alive explains that there is a video in the works.

"Currently, we are doing the groundwork on D'Yani's track to help it cross over into the international market in coming months, while preparing for the visuals. D'Yani has always been one of those artistes who brings something different to the table each time he records a song and this single has a lot of potentials," said Alive.