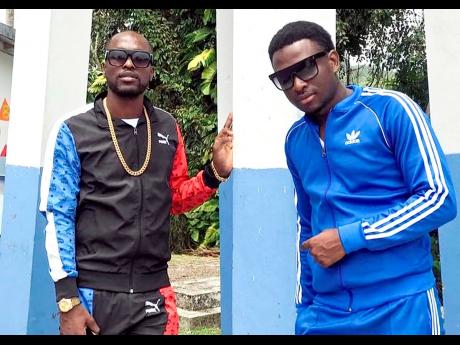 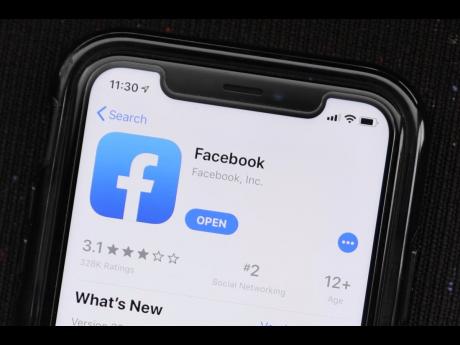 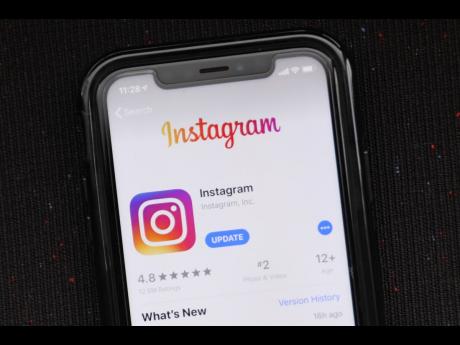 Producers Jermaine 'Crawba Genius' Henry and Kevin Sergeon, known professionally as DJ Tropical, say that restrictions have made the task of getting their projects in the street much harder than they anticipated.

"The local music industry not just having it rough because there are no shows, but in-street promotion is what our dancehall community depends on. We've basically run to the realms of the Internet and even then, not all of the core audiences that further help with spreading the word may have access to all those platforms," said Crawba Genius.

Last year, Warner Music Group's CEO Steve Cooper revealed to analysts that social media, not streaming, is the global music industry's future. In the past year, social media was problematic but with platforms like Instagram, and its parent company Facebook, paying money to massive music labels for use of their music, there is need to look into the potential for professionals to organise, collaborate and invest.

"With an expanding number of partnerships including Facebook, TikTok and SnapChat, among others, social media is already a meaningful nine-figure revenue stream for us and is growing at a faster rate than subscription streaming," said Cooper when the financial reports were released in November 2020. Crawba Genius said the signs of social media's value to the industry are clear.

"In essence, I think it is safe to assume that social media has become increasingly important to the music industry's existence at different levels. Now, when we promote reggae and dancehall music in the international and the local spaces, there is a need to understand not only what people are listening to but the potential of our music as a business. Social media is helping us connect with fans and with each other to get the work done," he explained. The producer, who is a member of Charly Black's management team, recently collaborated with DJ Tropical on Busy Signal's Wah Gwaan Mad Head, which indirectly extols the relevance of making connections in the digital space. It highlights several stories that have been the topics of social-media commentary, while simultaneously being a party tune.

DJ Tropical said: "Travelling usually helps us to understand the market better but now when that is limited, collaborative projects and the promotion that follows have been beneficial."

He is a firm believer in 'team work makes the dream work' and has seen impressive results through collaborations with other producers like Crawba Genius, because they share the goal "to keep society content and connected". He noted that different individuals possess distinct fan bases digitally.

"Therefore, merging creatively targets a bigger audience which ultimately exposes it to more people and shows an increase in the interest in the genre that can fundamentally attract more investment even on social media," he said.