Kalyra has ‘High’ hopes for career 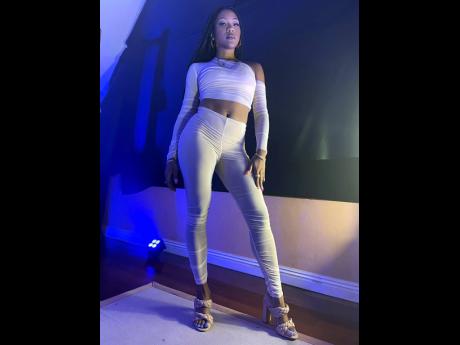 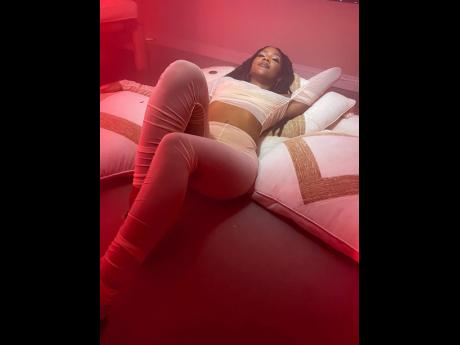 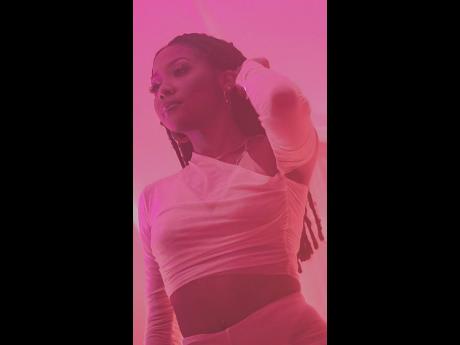 Emerging artiste Kalyra is hoping to show people what she has to offer.

Fresh off the release of her new single, Kalyra, whose given name is Kareen McLean, said she is hoping fans will feel like the title of the song – High.

“I’m hoping to capture people’s attention and show them that I have a lot to offer. This is the first big step and I want them to follow me on my journey,” she said.

Kalyra said she was inspired by past experiences, conversations with friends and a desire to express herself when she created the single. “I couldn’t find a song to connect to, so I decided to write one,” the songwriter revealed.

She said she loved every minute of the creative process, from writing in the studio to shooting the official music video. While the remix, which was created first, aligns with the marijuana reference, her music producer, Christopher Birch, wanted something different and more relatable for the original track. What’s more narratable than matters of the heart, or the flesh? Restructuring and rewriting made for a tedious task but the performer welcomed the challenge.

“Working with Birchill Records has been an enlightening and absolutely great experience. It took a little time for me to understand and appreciate how he works, but I am so much better for it,” she said.

The visual for the sexy reggae single combined both singing and dancing. Directed by LEB Studios’ Elton Brown and assisted by Anna Mariah Morris, the set, like the song, was very intimate, and consumed by great energy. “They were a joy to work with,” Kalyra reflected.

Since the video’s release, she said fans have been sharing incredible feedback. Kalyra plans to capitalise on that and charter into new and exciting territory. She is currently working on new music, as well as booking another live performance that her team is intent on airing at the end of this month.