Klick Boxer is ready to shine 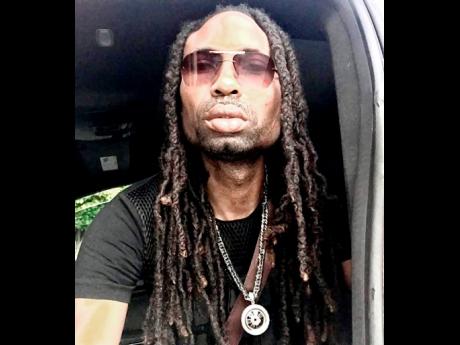 Florida-based dancehall artiste Klick Boxer believes that it's time for him to take his place in the musical spotlight.

"I've paid my dues and now I am ready to ascend to the highest level in dancehall music," said Klick Boxer. The Kingston-born deejay is confident that his new single, titled Gyalis Circle featuring AceGawd, will be a hit.

"I'm getting great feedback about this single from my fans and music industry insiders. My team and I believe it has the potential to be a big hit. We're going to put a lot of promotion behind it," he said. Klick Boxer is also promoting another single, titled New Bangle, which was released earlier this year on his Boxer Music label.

"This song was released in May and it's doing well. It's getting support from DJs in the States and other parts of the world, including Jamaica, England and Canada," he said.

Klick Boxer is currently busy in the studios working on several new projects, including singles that will be released before the end of the year.

The entertainer launched his recording career with a single, titled We Hot featuring Runkie Hytz, on the Street People Production label in 2016.