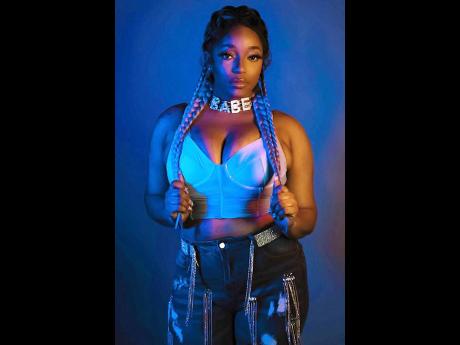 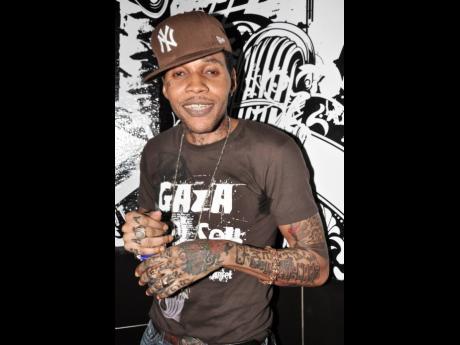 Dancehall fusion artiste Tashina Muzik has teamed up with Vybz Kartel on the single titled ' Cherish The Moment', which was released on October 1.

The single has managed to gain enough traction to boost the release of an official video. Holding close to a million Vevo views in just two weeks, Tashina Muzik shares that this serves as her most successful release to date.

"'The single has been doing extremely well and it's no secret that Vybz Kartel and I always find the bangers for the ladies. The video is fun and energetic and strictly dancehall so the fans can bask in its authenticity," she said. "The video was directed by Demarco and he captured the essence of the single perfectly from the scenery to the storyline. The hard work is definitely paying off and I am thankful for all the fans and team members that continue to make this single a success."

She added that this single has given her many first-time experiences. " Cherish The Moment trended on YouTube and it was an exciting feeling because I have never trended before nor have I ever had a single on the charts and Cherish The Moment made it to the US Reggae iTunes charts and the feeling has simply been amazing. I plan to cherish every moment," she said.

While she continues to put a strong promotional muscle behind her latest release, Tashina Muzik said that she has also seen growth in previously released singles, including Best Touch Ever, Only You and Injustice.