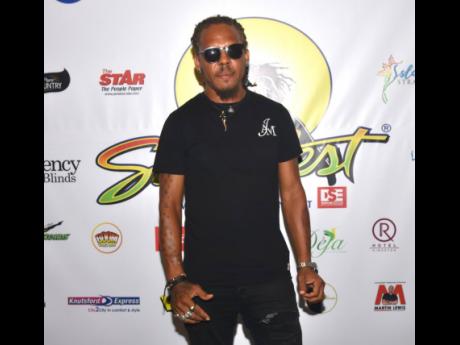 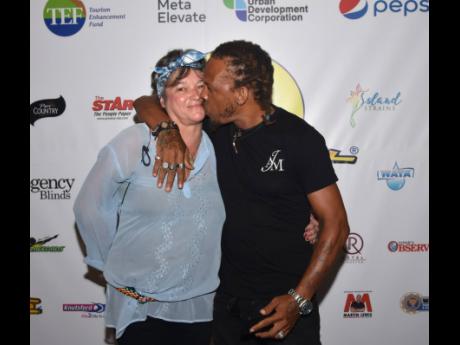 Jamaica-born artiste Mr. G British is upbeat about his new single Rock My World, which was released last Friday.

The single debuted under his very own True Life Record label, which is responsible for other singles like Jah Jah Knows and Black Child.

"Life is true and music is true," he said of the meaning behind the label's name. Mr. G British, whose given name is Gary Cameron, told THE STAR that Rock My World was inspired by his wife Mano Lasure Cameron.

"Some artiste have to hide their wife, but I don't hide mine. She is my support system and a very real person. We have been married for almost two years and she is my world. No matter where I go, I know she will be there for me," he said.

The 40-year-old said his music career started in 1998 and he has invested his time and effort solely in it. Born in Deans Valley, Westmoreland, his main reason for doing music was because of Peter Tosh, a son of Belmont in the parish, who used reggae as his weapon to fight injustice.

"Peter Tosh was a legend. He was a powerful musician in my time and I looked at him being black and was never given a proper recognition. He had wise words and that is what influenced me to do music," he recalled. As for his music, Mr. G British explained that the feedback has been positive.

"I hearing good things about my music so far, especially for the single I dropped in 2019 before I went on a tour. I used my own money and toured Barbados, Guyana then came back here in Jamaica," he said. "I didn't really do any promotion at that time because I just got married and my life got a little complicated.''

The artiste said that he wants his music to be international and has plans on collaborating with other local artistes.

"To do a collab right now inna real real life, I would do one with Jube Lion because we come from the same stable. They used to call him 'Jube Dawg'. Also another artiste is Prophecy," he said.