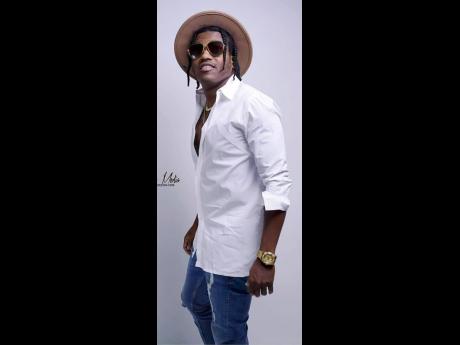 Recording artiste M-Gee hopes that his single ' 99 Things' will give fans the courage to believe in themselves and not other people's version of them.

"I believe that my music should be used as a tool that educates while it entertains my listeners, and this track packs both components. The single is for those who have been a victim of doubt and discouragement but found a way to pull through despite what the crowd said," shared M-Gee.

He shared that he will be releasing an official video to further boost the traction of the single.

"I knew this track would be impactful and that's why I made sure to shoot a video to complement the song. The video is set to be released in a few weeks and will definitely give my fans more insight to who I am as an overall individual and not just an artiste," he said.

To continue on his path of positivity, M-Gee is set to host a fundraiser this Saturday in Philadelphia. The event is set to feature acts such as Singer J and 10Tik. All proceeds will be sent to Jamaica for children who are unable to afford expenses relating to health and education.