Doris Clarke was an active centenarian 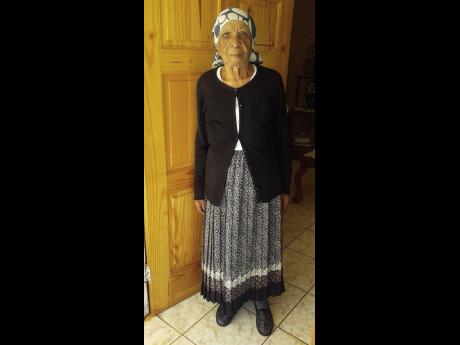 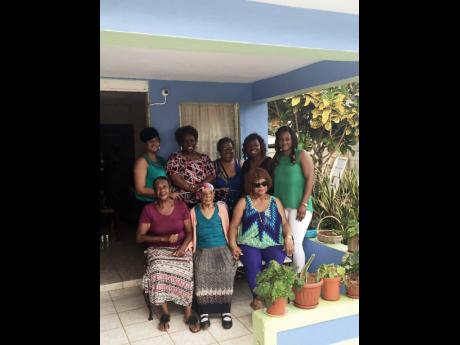 Despite passing the century mark, Doris Clarke was still active and full of life, doing things many persons younger than her could not do for themselves.

The resident of Blue Mountain in Manchester, passed away at her home last Friday at age 111.

But she took care of herself up to days before her death.

"She got bedridden about two months before she died. She was active right through, she did everything for herself. She bathed herself, washed her underwear by herself, fed herself and she watched TV," said her grandniece Keisha Lewis.

She said Clarke was a very jovial person, who loved to run jokes, cook, and wash and was always healthy.

"She had no illness, no blood pressure, no sugar, good eyesight until the day she died. I talked to her like an hour or so before she died and she went down low and that was it," she said.

And although she did not have any children of her own, Lewis said Clarke, who had five brothers and six sisters, raised over 40 children.

"She would tell us all who sang good from who didn't sound good, so she was a big fan of Rising Star," Lewis said.

Clarke attended Blue Mountain United Church up to a few years ago, but stopped after her sister died.

Born in Warsop, Trelawny, she moved to Manchester in 1962. Although she did not like to go out much, she knew everyone.

"She would sit and talk to everyone and run joke, but she wasn't like a road person," Lewis told THE STAR.

Lewis said some persons did not believe her when she told them her grandaunt's age.

"There was belief and there was disbelief and everyone wanted to live as long as her and persons would be in shock," she said.