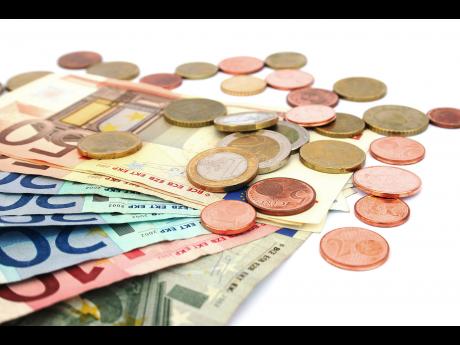 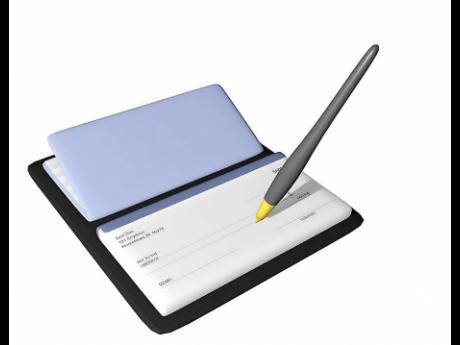 A Montego Bay man is begging for the State's intervention to allow him to get a bank account.

Omar Albert Pinnock says he has been denied the opportunity to open an account at one of the island's leading financial institutions. The bank, he said, told him he couldn't be a customer because he has been charged for lottery scamming.

Pinnock insists it is a case of misidentification, as the man who was charged with lottery scamming is his brother, who has the same name and initials.

"Mi fada did bad, enuh, because a two different mothers and we born like days apart. Mi mada tell mi seh mi fada did waah call mi Denny, but she didnít like it and so call me Omar. Now mi and the other Omar have the same name, is just that his middle name is different, but it is the same initials,î said Omar Albert.

Banks and financial institutions must abide by strict "know your customer" guidelines. They are not allowed to take money from persons who are suspected to be involved in illicit activities. Institutions found in breach face sanctions.

Omar Albert said:  "A from school days mi a bank with them and so when mi go there the other day, mi didn't expect this. I spent the entire day there ... and dem a guh tell mi that they can't open the account because they see from an article that I am charged with scamming."

Omar Albert said that he has made numerous attempts to prove that it was not him, but to no avail.
His brother, Omar Andrew, admits to having been charged with lottery scamming. He says he in innocent. The case is still before the court.
He said that he is sad about what has happened and that it is affecting his brother in this way.

"This scamming situation affect mi life in many ways because I can't do certain business, and with my brother situation him having a problem. Mi feel bad about it because we never have nothing to do with the scamming," he said.

Omar Albert said that there are many persons in Jamaica with the same name and similar initials and it is the bank's duty to find a way to identify people properly, not just by name.

"Mi carry mi TRN, my passport and my birth certificate and they are saying that they still can't help me. My brother and I are not even from the same parish. Look how many persons have the same name. They need to do something," he said.

"I don't know what else to do because mi a drive up and down like fool. I am a black man and he is brown. We might have the same name but we look totally different," he said.
"I hope this NIDS thing they are coming in with help solve all these issues because this is stressing. They [the bank] need a better system to identify people," he said.