Taxi men to offer $100,000 reward for information on missing colleague 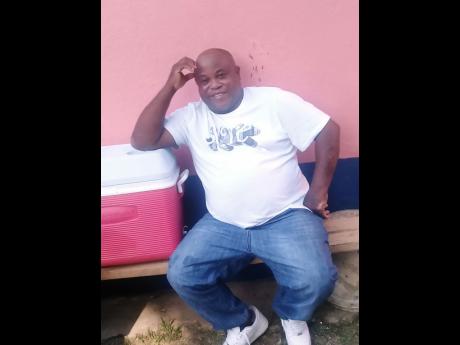 Taxi men who ply the downtown Kingston to Jones Town route say they are pooling together to offer a $100,000 reward for anyone who can provide information about their missing colleague, Kenneth 'Twinnie' Duncan.

As they gathered in Jones Town on Wednesday, one taxi operator said that the 50 taxi drivers who converged in the area plan to contribute $5,000 each until their desired goal of $100,000 is reached.

The taxi men said that they decided to take a break from work because their friend has been missing for more than a week, and they need information on his whereabouts.

Duncan, 51, has been missing since Thursday, January 31.

He was last seen on January 31 picking up three persons close to the Kingston Public Hospital. He was driving a white Nissan Tiida motor car, which he uses to operate his taxi. It has a black bumper with licence plate 5229 GY.

One of the organisers of the protest said that while some commuters may be inconvenienced by the protest, they intend to continue until they get information about Duncan.

"I apologise to the customers, but we are going to protest until we hear something. Normally, we would inform them before, but this is urgent, and we need some information about him," he said.