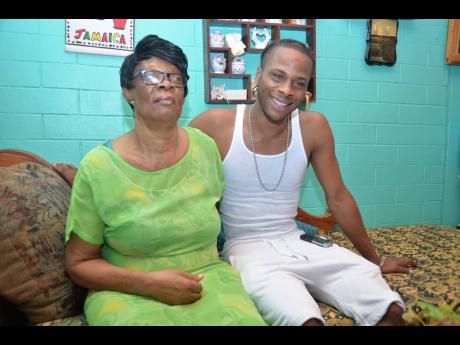 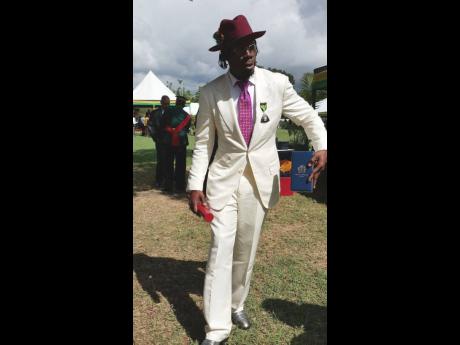 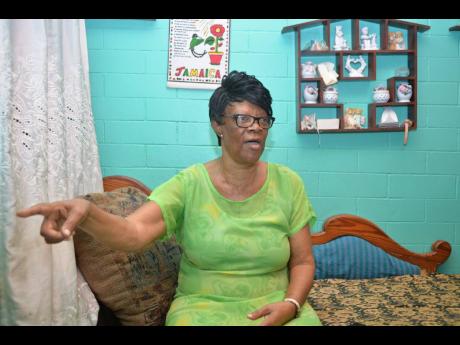 Constance 'Mama Christie' Christie, has been described as a champion and the soul of Seaview Gardens, the community in which she spent all of her life serving its residents.

"Seaview has lost a mother, someone who is very caring," said a tearful Andrea Watson, who said she was among the many who enjoyed Mama Christie's famous cooking.

"Yuh ever have a grandmother weh cook and yuh just say no cooking no better like grandma cooking? Yeah, it was that. All the kids grew up to love her. I cannot pick a favourite meal because every time when she cooked, we were satisfied," she added. According to Watson, Mama Christie would feed the entire community from one big pot.

"Yuh have good people, enuh, but nobody no beat Mama. She live har best life, she was the mother of not only a superstar but a mother of the entire Seaview Gardens community," he said. Mama Christie passed away on Tuesday. She mothered seven children, including the two-time Grammy winner Shabba Ranks.

"She is a strong woman who has done her uttermost blessed best not only to I, Shabba Ranks, but to a whole lot of other people's children and that is why everybody calls her Mama. I know how to pray so that the Lord's continuous mercies shall forever be the strength of my foundation," Shabba said via WhatsApp.

Word of the 81-year-old's death spread like wildfire on social media and prompted several persons, including dancehall star Dexta Daps, to send condolences.

Sitting a few metres away from Mama Christie's former home, was a group of broken-hearted music aspirants, led by Federick Ellis, lead producer at Deadly Beats Recording Studio, located in Phase One. He said the community had lost a stalwart.

"She is a quiet giant. Di yute dem looked up to her, she was the soul of the entire Seaview. So many times we are here vibing at the studio and we decide say wi ago 'run a boat', so wi just go check Mama Christie. All of us were her children. She knew how to bring joy to everyone," he said, recalling that in the 90s, Mama Christie would take several of them to school in the mornings as transportation was difficult to get.