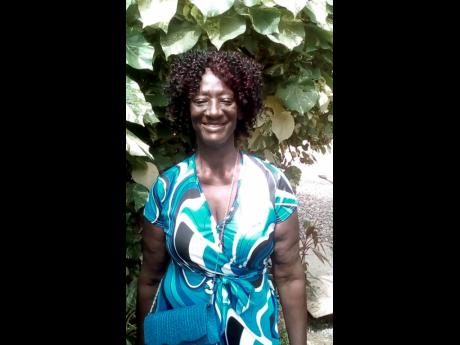 Relatives of Dorothy Brown are now breathing a huge sigh of relief after the 71-year-old matriarch was found alive and unharmed at the Kingston Public Hospital (KPH).

"My husband can go to bed now. For the last couple of weeks it has been hard for him and everyone in the family," said Freda Simpson-Montaque, Brown's daughter-in-law.

This publication had published a story on her disappearance on Monday, March 8, after the family had reported her missing in February.

THE STAR understands that Brown, who the family says suffers from dementia, had been a patient at the hospital as they searched frantically for her. She was taken there by a member of the Jamaica Constabulary Force, who came to her aid after she reportedly fell to the ground while wandering on the street.

Brown alerted her family last Wednesday of her whereabouts when a neighbour, while visiting someone else at the hospital, informed her that she had been reported missing in THE STAR. Brown has been back at home since Thursday. It is said that staff at the KPH decided to accommodate Brown for a further two weeks after she was discharged, because no one came to identify her and there were concerns about safety.

For over a month, the family anguished over the whereabouts of Brown, a former educator and mother of five who is from a Central Village, St Catherine address. Relatives have vowed to supervise Brown's movements with greater care going forward.