Pastor feels he can beat COVID with prayer 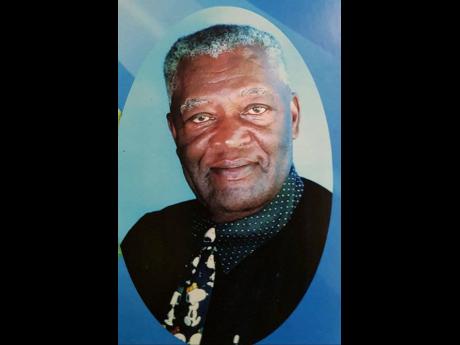 While the Jamaican Government continues to battle against COVID-19, Apostle Noel Davy believes he is better equipped to rid the nation of the virus through prayer.

Through his Healing and Restoration of the Apostolic Ministries, Davy told THE STAR that he believes God has anointed him divine power to help remove the virus that has disrupted normal life for Jamaicans since last March.

"I know there are at least one or two more like me with the power," said the 78-year-old St Mary-based clergyman, who noticed his 'power' last year.

"I prayed the anointing over some of my church members who are based in London. They were sick with the virus and came to me and the spirit led to pray away the virus from them. The anointing was so heavy," he said. The father of three then said that last week, a gravely ill married couple came seeking spiritual healing.

"I prayed and anointed them and a few days after they were healed from the virus. Before that, they had all the symptoms of the virus. The husband said his wife was not breathing properly and he said he had numbness all over his body. I prayed for four or five minutes," he said.

In recent weeks, Jamaica has seen a surge in positive COVID cases. But while vaccines are now being administered, Davy believes the authorities should not only depend on science.

"The Bible tells us that he will give us the anointing to do all these things," he stated.

Davy said that he and his wife Colene will make themselves available to anyone who has the virus and is interested in spiritual healing.