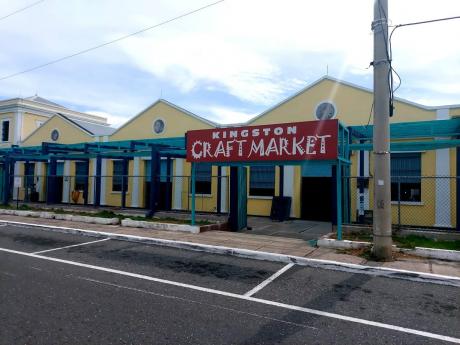 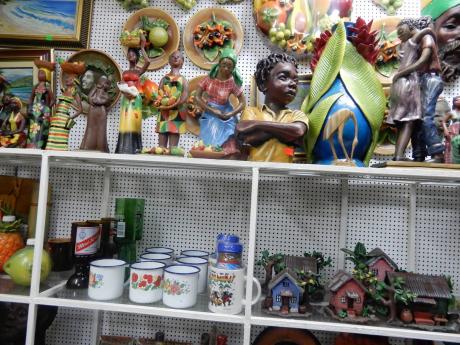 Newly appointed president of the Kingston Craft Market, Lenna Cunningham, says her association will be seeking to engage businesses along Ocean Boulevard in downtown Kingston with the hope of driving sales towards the customer-shy arcade.

"We are hoping that people who go by Ribbiz, Gloria's and so forth, to have business, lunch or for any other purpose can be directed to the market," said Cunningham, who has been trading craft in the market for the past 15 years.

Downtown Kingston has been experiencing a rebirth in recent years. A boardwalk is being created as part of the Port Royal Street Coastal Revetment Project, and several business have been moving back to the area. Ribbiz, a top entertainment spot, and the famous fish place, Gloria's, have brought renewed life to the Kingston waterfront.

However, increased traffic to downtown Kingston has not led to an uptick in sales for vendors in the craft market.

"Some of us here go weeks, and sometimes months, without a single sale, and this was before COVID-19 came into play," said former president Karol Stubbs-Jamieson.

She said that during her time as president, her administration lobbied for the market to be considered as priority by the Jamaica Tourist Board.

Cunningham, her successor, said that one of her mandates is to position the market as a priority in the minds of major stakeholders.

"If you want to do some shopping, there is the craft market over there. That is the sort of reputation we are going to try and build, so we will be prepared for any boom in tourist arrivals," she said.