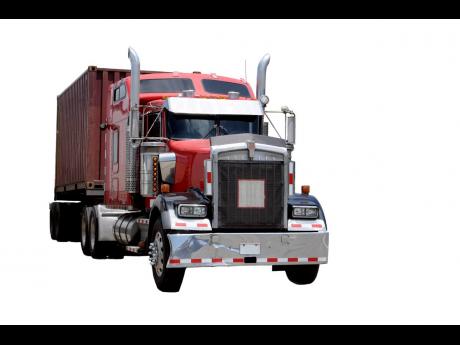 More than 50 youths from some of Jamaica's toughest inner-city communities are currently being trained to become drivers of articulated trucks.

National Security Minister Dr Horace Chang said that the programme is among the initiatives being employed by the Government to equip young people in vulnerable communities with skills for the job market and to steer them away from gangs.

Thirty participants are being trained at the Up Park Camp facility - eight from August Town, 14 from Greenwich Town, three from Mountain View, two from Drewsland, one from Fletcher's Land, one from Seaview Gardens, and one from Portmore.

Another 26 participants are being trained at the Cornwall Automotive Training Institute in Montego Bay, St James. They are predominantly from Flanker.

"The participants are all from communities that have traditionally been characterised as volatile and/or vulnerable," Chang told fellow parliamentarians on Tuesday.

The minister said that upon successful completion of the programme, participants will be awarded an NCTVET certificate, and for those who do not have a driver's licence, they will receive a general driver's licence.

"With the skill set, training and qualification that they will earn during the programme, I am confident that these participants will be scouted for in-demand, good-paying jobs, locally and internationally, as opposed to being recruited by gangs," Chang said.

The minister said that the articulated truck driving programme is "only one of a series of initiatives that are being elaborated by the Government to give hope to our youth and to provide them with the opportunity to live and earn through legitimate means".