Clarendon to get mango agro-park 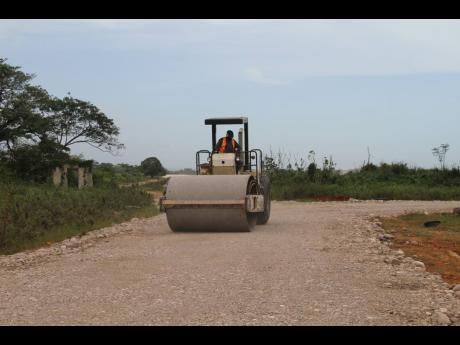 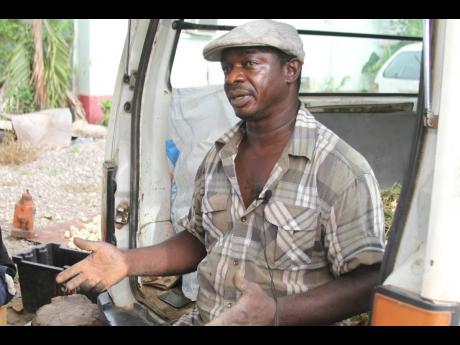 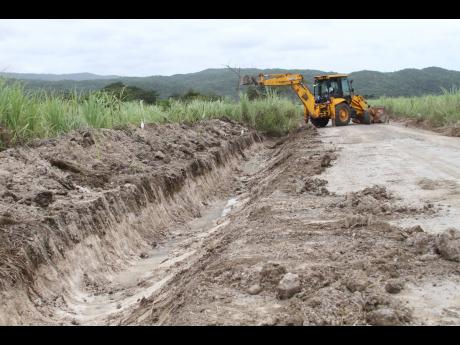 Drainage work being undertaken in St Jago, Toll Gate, Clarendon, where a mango agro-park is to be established.
1
2
3

Some Clarendon farmers have expressed enthusiasm at news that a mango-focused agro-park is to be established in St Jago, Toll Gate.

The project is being facilitated by the Agro-Investment Corporation, an entity under the Ministry of Agriculture and Fisheries. The venture will utilise the Spring Plain and Ebony agro-parks, which are adjoining properties in Toll Gate. The corporation said that the 944 acres of land in Spring Plain and the 1,197 acres at Ebony Park are suited for the production of orchard crops such as fruit trees, including mangoes and otaheite apples.

Harley Brown, who owns a mango farm in Rhymesbury, said he is anticipating the start-up of the project. Brown, who has 10 acres of mangoes under production, said he hopes the project will provide a steady market for his three-year-old mango business.

Devon Carridice, of Toll Gate, told THE STAR that the community has been awaiting a new agricultural development since the closure of the Spring Plain farm in Toll Gate some two decades ago.

"I feel so good about what I hear is going to happen .... Just to know the place is going to come back to something. It's been 20 years since Spring Plain lock down and we did a wonder if something else could a come back again. I could do some intercropping with some of what me have here. I'm even planning to start set some mango sucker right now," Carridice said.

When THE STAR visited the area last week, work was being done on farm roads that lead to the properties. Carridice said that he hopes small farmers will have an equal opportunity to invest.

"Some people won't have the funds but they have value. I just want to know they brace it down so that middle class people can get a part of it," he said.

His concerns were conceded by Nicky, another farmer, who added "Sometimes them do these things and say a who have all $5 million in them account can apply. Where small farmers a go get that?" she questioned.

Opposition spokesperson on Agriculture, and Member of Parliament for Clarendon South Western, Lothan Cousins, said he hopes provisions are being put in place for the small farmers to benefit from the initiative.

"Based on the the advertisement indicating that the lots to be leased will be 50-acre lots, I am almost certain that the small farmer will be excluded. I would encourage these small farmers to form themselves into groups of cooperatives and approach the ministry," Cousins said.

The MP said that farmer groups registered with Jamaica Agricultural Society should be encouraged to apply.

"Mango is not a cash crop and so it will require tremendous capital to cultivate and maintain the crop for the first few years that the crop will not be producing, so that is also a serious consideration," Cousins said.

The Rural Agricultural Development Authority, in a 2019 document, said that it costs $357,000 to establish one hectare of mangoes and maintain the crop to first economic bearing at five years.