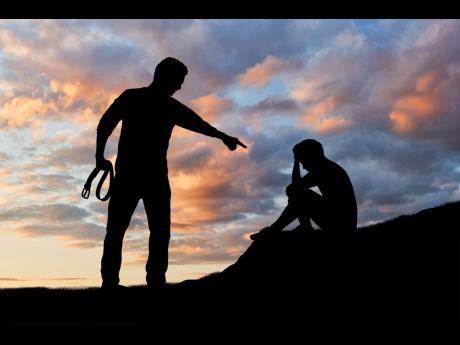 The Safe Spot helpline has received an influx of calls from youngsters with a variety of issues, ranging from school to domestic problems. 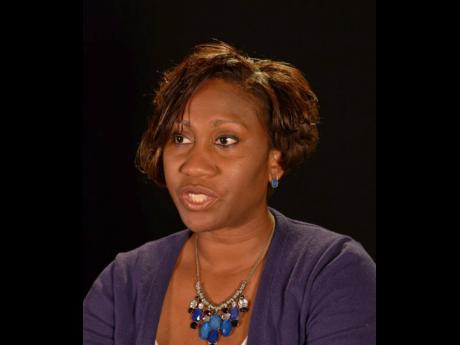 Children's Advocate Diahann Gordon Harrison says that the Ministry of Education, Youth and Information-endorsed Safe Spot, which is a free 24-hour counselling service for children and teens, is already reaping dividends a mere three months after its inception.

"You'd be amazed. Sometimes, when the adult is in the room, what the child tells you is completely different from when that child is alone," Gordon Harrison told THE STAR.

Safe Spot is a multisectoral initiative involving the Private Sector Organisation of Jamaica, the United Nations Children's Fund, Jamaica office, and the Office of the Children's Advocate.

Gordon Harrison also noted that since May, the helpline has received an influx of calls from youngsters with a variety of issues, ranging from school to domestic problems. She also said that the initiative has resonated well with children because it gives them the platform to air their concerns without fear of being reprimanded.

"We know that sometimes children are at home with people who they don't want to overhear their conversation or concerns," she said. "We conducted a feasibility study before we launched the helpline, and one of the things that attracted it to them was that it was exclusively for them. They didn't have people in their lives telling us what they thought the child should say and giving the person on the line a different view."

According to Gordon Harrison, the initiative has also brought into focus several detrimental problems that children have had to deal with on their own, which, she thinks, are sometimes taken for granted by adults.

"What we consider trivial is a huge deal to them, and we have realised this more and more," she said, assuring potential callers that anyone under 18 years old "can reach out 24 hours per day, seven days per week, free of cost to talk about anything that is bothering them".

She said that the facility also accepts WhatsApp messages, as well as direct messages on Instagram and Snapchat.

The helpline is intended to provide prompt responses to youngsters' concerns by eliminating delays and increasing access to trained professionals who can assist them in time of trouble.