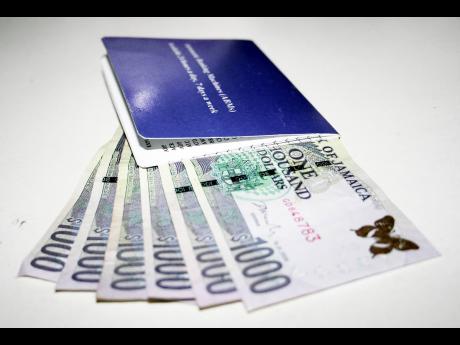 A private health facility in western Jamaica requires a deposit of $2 million for each COVID-19 patient being admitted. The facility, which had no space to admit patients yesterday, said that in addition to the deposit, persons may face additional charges depending on the length of stay and the course of treatment administered.

Early last month, Jessica Wright paid $2 million for her 87-year-old COVID-19 stricken mother to be admitted. She said the horror stories about public hospitals prompted her to seek treatment at the private facility. However, she was not prepared for the cost.

"Wen mi hear the price is like mi tun fool because mi know seh all a wi put together inna the room don't have suh much money, suh mi just tell the lady thanks, and tell har seh mi wi get back to har," Wright said.

She told THE WEEKEND STAR that her mother was the most precious person in her life and the lives of her siblings and so they pooled their funds.

"We took our mother to the hospital the following day and we paid the cash, and she was admitted. The following morning we went back to the facility to check on our mother, and was told that we would again have to come up with more money to pay for medication for her. Mi naah tell no lie, a that time mi really, really shock," Wright said.

"At that time mi turn to the lady and seh, den a what the $2-million fah, and she sey a fi deposit pon har admittance," she added.

Broke, hurting but determined to fight to keep their mother alive, Wright and her siblings left to search for funds to pay for medication.

"Mi mother a the gem a wi life and if wi haffe walk naked, wi a try fi save har life," she said. Wright eventually managed to borrow some funds, but when they returned the next day, her mother had died.

"All of us went into shock," she said. "Although we knew that the COVID-19 was deadly, we thought $2 million would at least allow her to live a little longer."

A similar story has been told by the relative of a Westmoreland family whose patriarch spent $4 million for two persons to be admitted at the facility. Both died and their deposits were also considered to be expenditures.

As of Wednesday, Jamaica had recorded 1,568 COVID-19 deaths, 563 of which have taken place in the western parishes of Westmoreland, Hanover, Trelawny, St James and St Elizabeth.