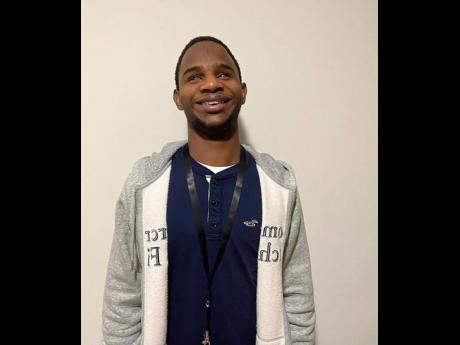 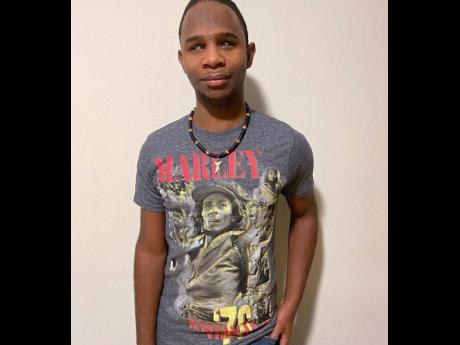 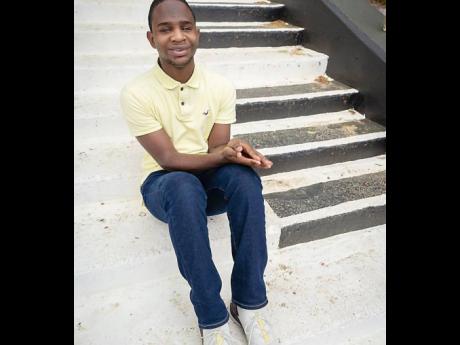 Nigel Hector Jr was reportedly written off by doctors at the Cornwall Regional Hospital, as they told his mother that he would not make it outside the womb. He was born prematurely -- five months and two weeks -- and his mother nearly left him at the hospital.

The 20-year-old, Flanker in Montego Bay, St James, native, who has been blind virtually all his life, is currently enrolled at the Stony Brook University in Brooklyn, New York, doing a bachelor's degree in history and political science.

His mother, Claudette Hill, told THE STAR about that fateful day on January 8, 2001.

"Before he was born they said that he was already dead. He wasn't moving or anything like that when I went to Cornwall Regional Hospital. The doctor came and he said to me 'the baby is not going to live' and they sent me on fourth floor to have the baby. They induced labour so I could have the baby," Hill recalled.

"During labour we were not expecting anything because they said the baby is dead. So during labour, they put a pan to catch whatever was coming out. But little after the baby started screaming, the nurses could not believe and they rush him and bring him to the nursery," she added.

The baby weighed less than three pounds, and Hill nearly left him at the hospital as she forgot that he had survived due to all the medication she received.

"I was getting ready to leave, getting my stuff together to wait on my doctor to discharge me. I asked the nurse what time will they discharge me and he said 'No, you have a pretty pink baby upstairs'. I went upstairs to look at him. He was a little tiny baby," Hill added.

Hector Jr spent the next three months in an incubator.

"They told me that the oxygen burned his retina out because they didn't cover his eyes," she said. But months later, during a family gathering, Hill's sister first noticed that his eyes appeared 'weird'.

"His eyes had a glossy look. So I decided to take him back to the doctor. He told us that he is blind. He was about six months at the time," Hill said.

"It mek mi know there is really a God. Every time I hear my mother and grandmother talk about it, the feeling is the same; it is just the works of God," he said.

The youngster, who migrated to the US in 2016, has not let his lack of sight stop him and he is driven to help other persons with disabilities to excel. He plans to read for a master's degree in international law after he completes his first degree.

"I know I will do everything within my power to help provide funding in Jamaica for construction to be done on the roads to facilitate blind people with knowing when they are to cross the streets and at what point," he said, pledging to assist the visually impaired to attend college.

"I will definitely lobby for legislation to be passed that would encourage accessibility and inclusion with regard to facilitating the blind in society once I am finished with law school, because there is a vast difference in the way that people with disabilities, especially the visually impaired, are dealt with over here compared to Jamaica," he said.

Hill said that she is reminded daily of how special her son is. "That child keeps surprising me, year after year, after year. He is my miracle lawyer coming up," she said.