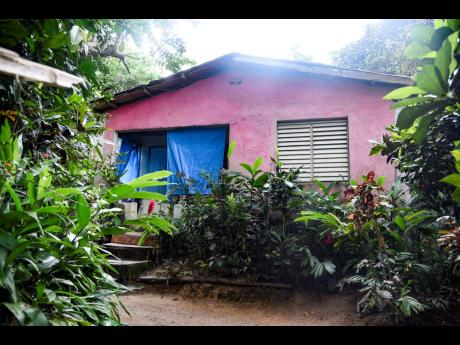 The home in Glengoffe where Kevin O. Smith grew up. 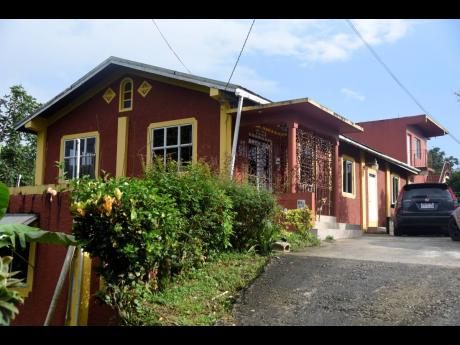 'Retribution and karma came speedily' is what some residents of Glengoffe in St Catherine are expressing after receiving news that pastor Kevin O Smith, head of a church that has been described as a cult, was killed in a motor vehicle accident yesterday.

"Don't play with my God. Is nine days him get to live. Him claim him was God but make we see him raise himself nuh. Mi don't know how him turn in dis ya cannibal because him come from good breed. Is karma reach him," one man said.

Smith was born in Kingston but relocated with his mother to the community of Cassava River. Smith migrated to Toronto, Canada as a teenager where he attended theological school. When the news team arrived there were no tears for the fallen pastor, only negative criticism and sighs of relief. In fact, his death was more considered as a 'rake' for cash pot lovers, several of who hustled into a gaming outlet to purchase numbers that they claimed were associated with Smith's demise.

The news team travelled down the dirt track that lead to Smith's childhood's home which was a stark contrast to the mansions that he had to his name. A blue tarpaulin hung over the verandah of the dwelling to ward off rainfall. The doors were shut tight and it was clear that his relatives were in no mood to welcome the media.

"I'm sorry we do not have anything to say on the matter. We do not have a comment," one of his cousins said before walking towards the back of the house.

While Smith's relatives refused to speak, the community's residents were far from silent.

"That man do everything that was bad and give Glengoffe bad name. Right now mi just sorry for the police," a man said.