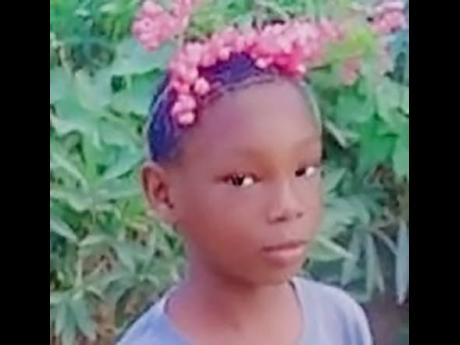 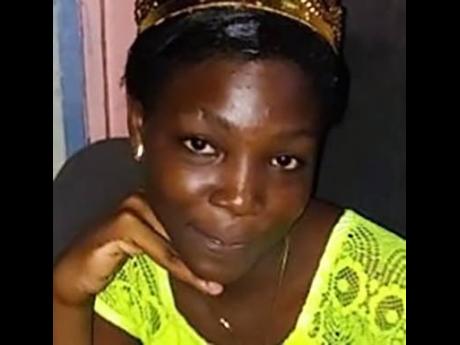 Two children -- a brother and a sister -- have been reported missing since Monday when they left their home in Old Harbour, St Catherine, and went into the town centre to purchase a birthday cake.

The siblings, Rohana 'Princess' Bryan, and her nine-year-old brother, Rohan 'Prince' Bryan, are from Panton Lane in Old Harbour. Rohana celebrated her 13th birthday the day before her disappearance.

Police said that the children left for the town centre about 11 a.m. An alarm was raised when they did not return home.

Betty-Ann Blaine, founder of Hear the Children's Cry, has described the incident as frightening. She has called on the law enforcement agencies to join forces with residents and search for the children. She said that a mass mobilisation effort, similar to those undertaken in St Thomas to recover two girls who were abducted in that parish, should be undertaken immediately.

"I am hoping that the community has already started the search for these children. The publicity on this matter needs to be ramped up. This is a very different and serious situation because never in my time of doing this have I ever seen siblings disappear for so long. Usually, it's a case where they will leave from one parent to the next. Somebody knows something," she said.

Anyone knowing the whereabouts of Rohana and Rohan Bryan is asked to contact the Old Harbour police at 876-943-7799, police 119 emergency number or the nearest police station.