Woman needs a kidney to survive 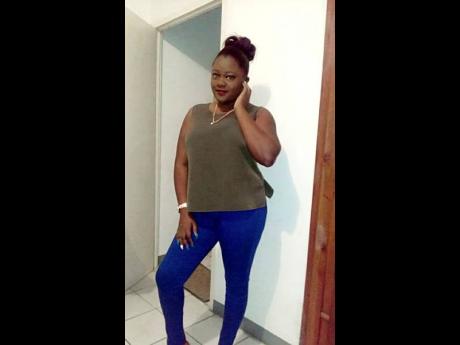 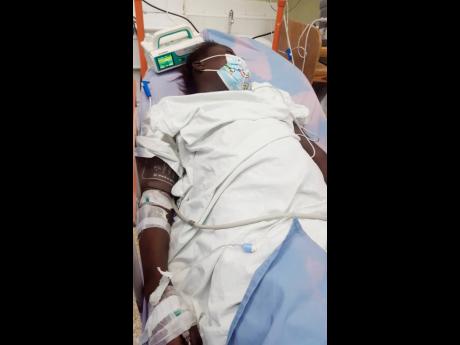 Spending two days a week at a medical facility undergoing dialysis treatment is not how Danielle Cain envisioned her youthful days would go.

She hoped that she would have been completing her studies in fashion designing at a tertiary institution, but fate had other ideas. The past five years have been a struggle for Cain, 24, who has been suffering from renal failure and desperately needs a kidney.

She said it has been a tremendous struggle to acquire one because of her rare O negative blood type. She told THE STAR that she is praying earnestly that her mother, Sandra Cain, will be a match as a donor when she is tested.

"It is extremely expensive, and it's hard to keep up with my treatment at a cost of J$15,000 per treatment two times a week. I've endured three catheter replacements, because at times they stop working or gotten infected, that also were very costly to my parents and family that are able to assist," she said.

"I have been unable to work because of my illness. My parents are deeply saddened and desperate to help me, they struggle to find my treatment cost. It has placed a strain which they try to hide from me, but I can see the late or piled-up bills that they miss to try preserve my life," she added.

The Kitson Town, St Catherine resident said she lived a fairly normal life until January 2016, when she began experiencing vomiting and pain episodes.

"I just started having shortness of breath, vomiting, weakness, pain, among other symptoms. I just couldn't focus because everything was happening all at once. I visited a private doctor and I was just given meds for the symptoms, but was not diagnosed with anything," she said.

Cain said about a week later, she collapsed and was taken to the Kingston Public Hospital. It was there that she was diagnosed with renal failure.

"I was placed on dialysis from there. This illness has changed my physical appearance and mental health. I have created a GoFundMe, which will help me in paying for my ongoing treatments, surgeries and tests along the way. I am also hoping to have the money set aside and ready to do my transplant at UHWI (University Hospital of the West Indies) without delays," she said. Currently US$2975 has been raised out of the US$50,000 (approximately $7.7-million) goal.

"Thank you all in advance. Any donotion will be greatly appreciated, no matter how small," she said. Cain added that she is still looking for someone who is willing to donate a kidney with her rare blood type, in the event that her mother is not a match.