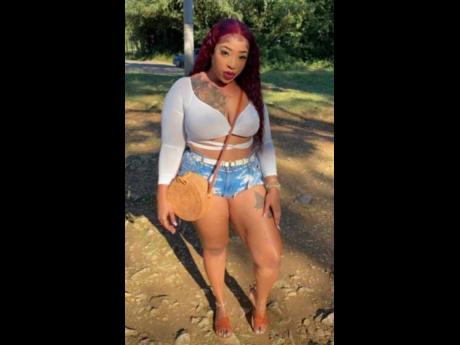 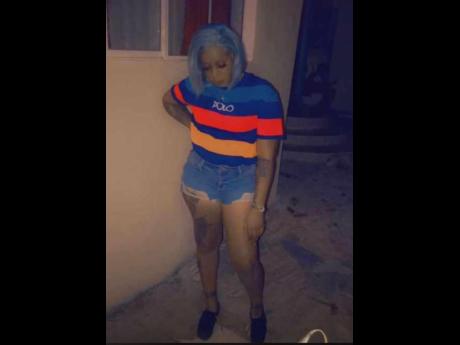 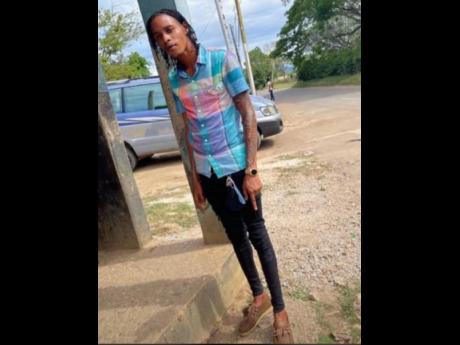 Three persons were shot and killed this morning in Bounty Hall, Trelawny, after a group of six travellers were ambushed by men with high powered weapons.

According to reports, around 1:45 a.m. this morning, the victims, and three other passengers reportedly pulled up at a house in Wakefield, when they were ambushed by men with high powered weapons.

The men opened fire on the Williams' Toyota Voxy killing him and Black on the spot.

The three other victims were admitted in serious condition.

Commanding Officer for Trelawny Carlos Russell said the police are following strong leads into the incident.

"Hopefully we will hold the persons that are responsible for this crime," he said.