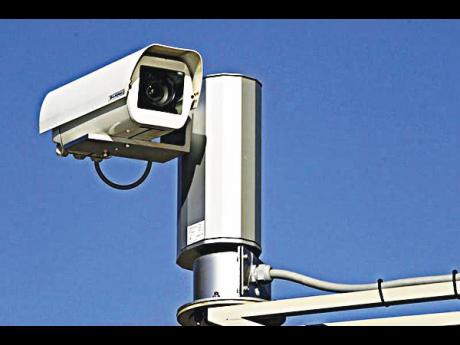 The victims were reportedly in the process of installing surveillance cameras when they were attacked.

Police in Hanover have commenced an investigation surrounding the shooting death of three men and the wounding of four others in Santoy district, Logwood, Hanover, last night.

One eyewitness told THE STAR that he had to run for his life to avoid been shot to death.

"Is like the man dem a put up some camera at the supermarket, and it look like man and man don't like it, suh dem come shoot up di man dem," the alleged eyewitness said.

The names of the victims were not released up to press time last night.