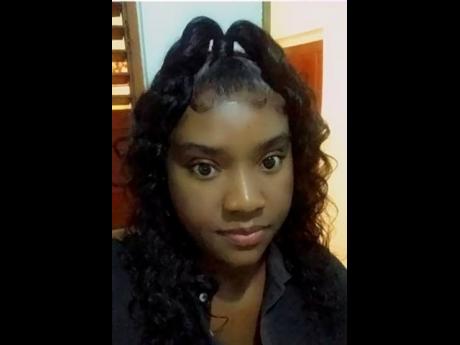 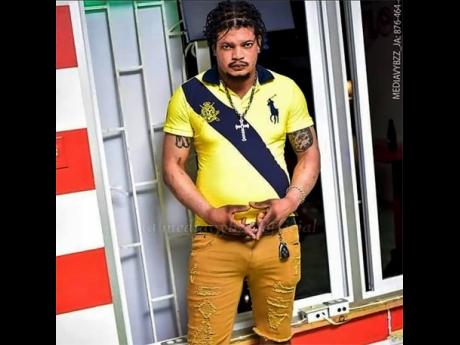 A distraught Westmoreland mother yesterday called on the Government to resume hanging after her daughter was murdered in the parish.

Tascian Copeland, 24, who was pregnant, was travelling home on a bike taxi on Wednesday night when she and the driver, Dwayne 'Wacky' Robinson, were shot and killed.

Una Copeland, Copeland's mother, said that her daughter was four months pregnant. She lamented the crime situation on the island, and argued that murders would think twice about killing persons if they knew they would be caught and hanged.

Jamaica has not carried out the death penalty since 1988, due mainly to the country's inability to dispose of cases within five years as stipulated by the Judicial Committee of the Privy Council. Parliament in 2008 voted to keep the death penalty on the books, with Andrew Holness, who is now prime minister, voting to keep the hangman employed.

Yesterday, Copeland called on the Government to do more to bring criminals to justice, and said she would be asking God to deal with the killers.

Reports are that Robinson was transporting Copeland on his motorcycle along Nompriel Road, when, on reaching a section of the roadway, they were ambushed by armed men who opened fire hitting them. Robinson lost control of the motorcycle which crashed into the side of a building. The police were summoned and upon arrival, both injured victims were rushed to the Savanna-la-Mar Hospital where they were pronounced dead.

Robinson's family members condemned the gruesome killing and told THE WEEKEND STAR that the father of six was a hard-working man.

"He was a wonderful father to his children, and whether yuh seh good or bad to him, him always a laugh," said Feonia Simms, a sister of the slain bike taxi operator.