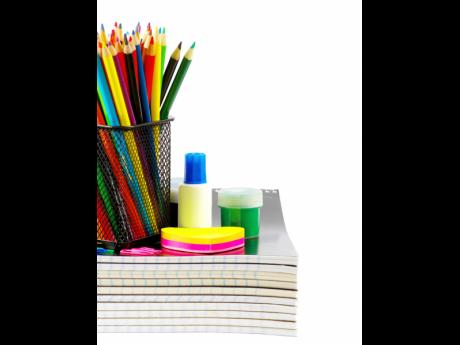 Thousands of students in Hanover and Portland had no face-to-face classes today due to the strike by the National Water Commission unionised workers.

Several others are expected to close their doors as well.

Principal of Ruseas High, Donna Anderson confirmed her institution has been having issues and the reserve facility was exhausted on Tuesday.

“Based on the assessment the decision was taken to close the school today,” she noted.

Some 1,717 students, enrolled in both campuses will be affected, however, she said they would continue to monitor and assess the situation.

The school has five drums installed on campus one and three on the second campus, Anderson revealed. She however added that over time they have been having water lock-off, compounded by low water pressure.

At Rhodes Hall, a few early students turned up for classes but were turned back. The school’s administrators said classes would be moved online for the period of the lock-offs.

Despite the challenges, there are still schools that hosting face-to-face classes.

In Portland, Titchfield High School in a statement to parents said, “An assessment of our water storage capacity was done yesterday (Tuesday). This reveals that there is enough water in storage to conduct school operations today. Throughout the day we will continue to make an assessment and respond accordingly."

Principal of the Happy Grove High School, Monique Grant- Facey told The Star a short while ago that school is in full swing, and that they had made provisions earlier in ensuring that all their water storage tanks were full to capacity and that so far they are managing quite well.

Yesterday Parish Manager of the NWC Portland Chapter, Richard Williams told The Star that all the water systems in Portland were down, and therefore they are unable to truck water to residents and schools affected by the strike action.

In the meantime, hospitals and health centres across the western region which falls under the Western Regional Health Authority (WRHA), have not been affected by the strike as yet says St. Andrade Sinclair, regional director.

“We have been proactive, we have storage for at least two to three days,” Sinclair told The Star this morning.