Students among the injured in Hanover crash 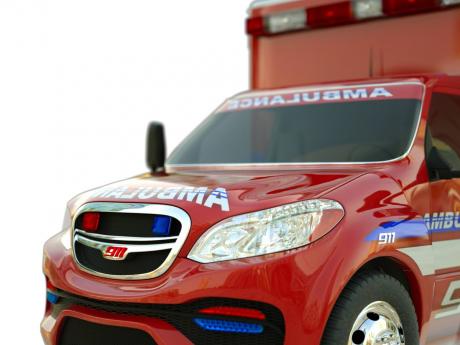 More than 16 persons, including students, received injuries after a mini bus crashed head-on with a Toyota Corolla motor car along the Shettlewood main road in Hanover yesterday morning.

Reports by the Ramble police are that about 6:45 a.m., the driver of the minibus was transporting passengers from Westmoreland to Montego Bay when he failed to keep to the left side of the roadway and lost control of the vehicle which collided head-on with the motor car, which was travelling from St James towards Westmoreland.

The injured were rushed to the Cornwall Regional and Noel Holmes hospitals, where most were treated and released while others were admitted in serious condition. The Ramble police have since launched an investigation into the crash and have warned the minibus driver for prosecution.