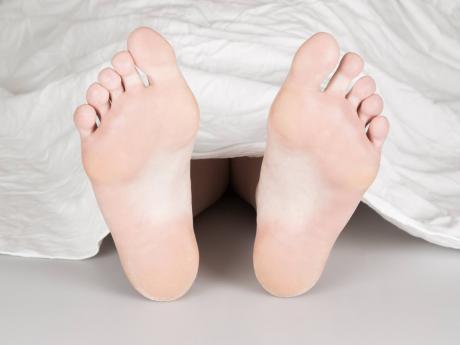 Two persons lost their lives in a motor vehicle crash which occurred along a section of the Rose Hall main road in St James yesterday morning.

The victims have been identified as 23-year-old Rojae Grant, of a Windward Road address in Kingston, and 24-year-old Daniel Bowen of a Catherine Hall address in Montego Bay, St James.

Reports by the Coral Gardens police are that about 12:15 a.m., both persons were travelling in a white Toyota Voxy bus heading to Montego Bay from Falmouth in Trelawny.

On reaching a section of Rose Hall main road, Bowen who was believed to be the driver, lost control of the vehicle and collided in the back of a Toyota Axio motor car which was travelling in front of the Voxy. The impact of the collision resulted in the drivers of both vehicles loosing control. The Axio exited the dual carriageway and veered into the opposite lane while the Voxy ran off the roadway and crashed into a large tree before falling into a ravine.

Both Bowen and Grant sustained injuries to the head and body and died on the spot, while the driver of the Axio also received injuries and was taken to the Cornwall Regional Hospital where he was treated.