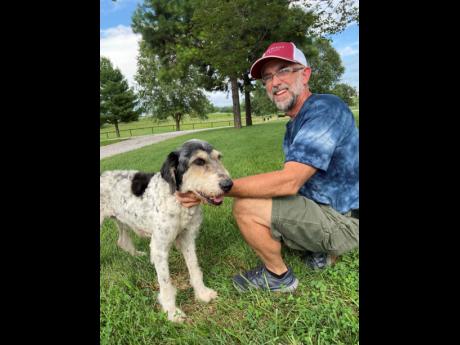 This image provided by Jeff Bohnert and taken by his wife, Kathy Bohnert, shows him and his dog, Abby, in August, just days after cavers found Abby inside a cave not far from her home in Perryville, Missouri. She was found on August 6. (Kathy Bohnert via AP) 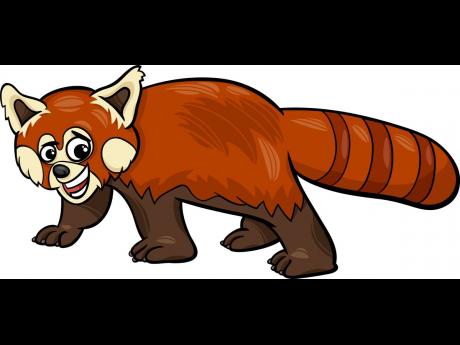 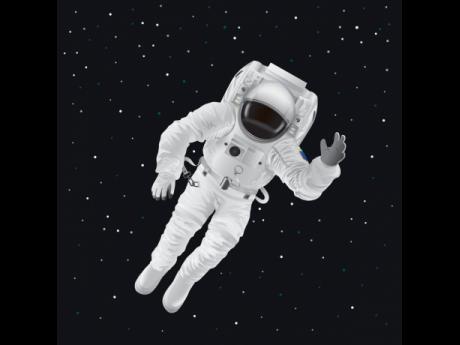 NASA has confessed that 'alien pasta' found on Mars was actually from its own spacecraft.

The US space agency believed that the tangled web of 'spaghetti' could be proof of alien life, but has now concluded that the weed-like spiral was a piece of netting from where the Mars rover was descending.

It said: "This particular piece of netting appears to have undergone significant unravelling/shredding, suggesting that it was subjected to strong forces."

The 'spaghetti' photo was first seen last month and sparked a wild variety of theories about signs of life on the Red Planet.

NASA originally said of the unique sighting: "An object that appeared as a ball of knotted, stringlike material blew underneath the front of the rover.

"Before the string could be imaged by the high-resolution Mastcam-Z cameras, the string was blown away by the wind."

The first UFO sighting in Britain was in the 18th century.

Physician Cromwell Mortimer reported seeing the spacecraft over Central London back in 1742, when George II was on the throne.

Mortimer, secretary of the Royal Society, saw the UFO above St James's Park as he was walking towards Westminster on December 16 at 8:40 p.m. and drew a diagram of the mystery object.

The scientist wrote: "I saw a light arise from behind the trees and houses in the south by west point. When it had risen to the height of about 20 degrees, it took a motion nearly parallel to the horizon and went over the houses."

Mortimer added: "Its motion was so very slow, that I had above half a minute in view; and had time enough to contemplate its appearance fully."

Jeff Bohnert had all but given up on seeing his poodle-hound mix Abby again after she went missing in early June.

Two months later, he got a text from a neighbour saying that people exploring a nearby cave found a dog.

Bohnert doubted it was Abby, but still curious, he went to the cave site near his rural Missouri home. That's when he saw the picture one of the rescuers took.

"I said, 'That's my dog,'" Bohnert recalled on Monday. Making Abby's tale even more amazing is that she's just weeks shy of turning 14. Yet somehow, she managed to survive nearly 60 days out on her own, apparently much or all of it in a barren, pitch-dark, 58-degree Fahrenheit (14-degree Celsius) cave.

On June 9, Abby and Bohnert's other dog, Summer, ran away from home, which was not unusual. But when Bohnert awoke the next morning, Summer was back home but Abby was not.

"They never separate," he said. "I figured something bad had happened. I mean, she's old. She could just get overcome by the heat."

Bohnert posted about his missing dog on Facebook, reached out to neighbours and contacted the police, but no one had seen Abby.

Since her rescue, he said that she has regained weight and started to get back her voice.

(AP): A red panda that spent two days on the lam after escaping from an Australian zoo was recaptured on Sunday after he was spotted hanging out in a fig tree in a nearby park.

Named Ravi, the seven-year-old panda had arrived at Adelaide Zoo last week after he was brought in from another zoo, with hopes that he would pair up with a female red panda named Mishry. But by Friday, Ravi was gone.

Adelaide Zoo Director Phil Ainsley told the Australian Broadcasting Corp that zookeepers spent Sunday trying to entice Ravi down from the fig tree with some of his favourite foods, including bamboo and sweet corn, to no avail. In the end, they fired a tranquiliser dart. After about 15 minutes, Ravi then fell into the blankets of zookeepers who were waiting beneath the tree.