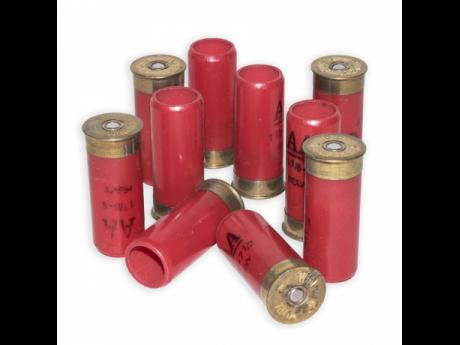 According to the police, about 10:20 p.m., a team was on patrol when they observed a motorcyclist driving along the roadway and signalled him to stop.

The driver however disobeyed and escaped.

During a subsequent search of the area, a bag was found with the ammunition.

The search for the suspect continues.