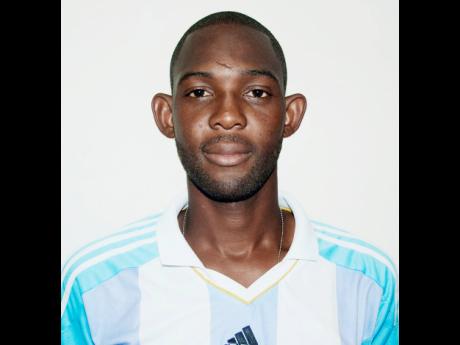 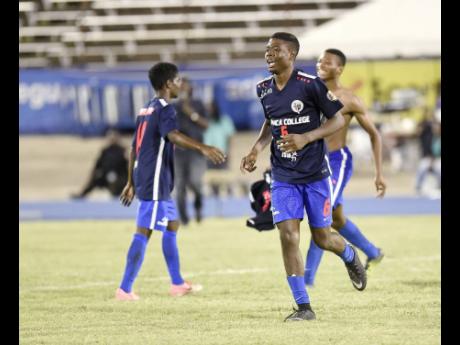 New Jamaica College football technical director, Davian Ferguson, said although he is virtually unknown to the wider Jamaica football public, he has paid his dues, as he has been coaching since 2007, and has coached in various capacities and with a number of teams. But though he believes he has the capability to lead the massive programme at Jamaica College, he says he is still learning and improving, but expects the partnership to be equally beneficial.

"First and foremost, I am glad to be technical director of Jamaica College football," Ferguson said. "It is one of the marquee schoolboy football programmes. It is a challenge, but I love a challenge. I may not be one of the names (high-profile coaches) out there, but I believe I have done my work and paid my dues, and I continue to learn and improve and I believe Davian Ferguson and Jamaica College will be a fruitful partnership," he said.

Ferguson started his coaching career in 2007 as an assistant at Frome Technical, to Boysie Nicholson. From there, he spent a brief period understudying former national coach, Wendell Downswell, at FC Reno. He also worked with Frome FC as head coach, and at Grange Hill High School in the ISSA/WATA daCosta Cup. He also served as an assistant coach to Donovan Hayles at Hydel High School in the ISSA/Digicel Manning cup.

His last stint at the schoolboy level was at St Jago High School, where he led them to the second round. He also coached at G.C. Foster College for a number of years and also spent time primarily as a youth coach at Harbour View FC.

"I have also been part of the national set-up since 2013," Ferguson shared. "I started out as a grassroots coach, then I was assistant to the Under-15 girls, then assistant to the under-17 boys, and assistant to under-20 girls, so I also possess international experience. But as a coach, you have to position yourself to go further and I believe this is an opportunity for me to reach the next level."

The school has promised Ferguson full support, while insisting he is under no pressure. But the promising young coach is a hard task master and will put pressure on himself to return the success to Old Hope Road.

"Pressure is everywhere but I put pressure on myself," he said. "In terms of objectives for the season, we are clear, the administrators say there is no pressure. But I put the pressure on myself because of wanting to do well there. You have to manage the situation and whatever pressure there is. We want to get the programme off the ground and start to move it forward.

School principal, Wayne Robinson, revealed that last season's coach, Andrew Peart, was replaced with Ferguson, as the former had to divide his time between Jamaica College and UWI FC.

Robinson said Peart was asked to choose and his decision was the Red Stripe Premier League club.