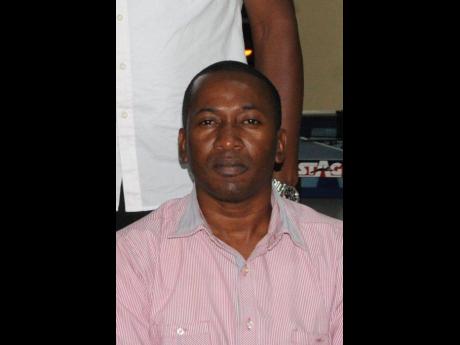 Inadequate preparation and lack of international practice have been blamed for Jamaica’s elimination from the round of 16 of the Concacaf Under-17 Championships in the United States.

Jamaica lost their opening Group E game to Mexico 1-0, before going down 3-2 to rivals Trinidad. The Jamaicans defeated Bermuda 4-2 to make top three and advance to the round of 16, where they went out after losing 2-1 to El Salvador.

Coach Hopeton Gilchrist, who was in his first stint as a national head coach, noted that the Jamaicans were competitive in all their matches, adding that with better preparation and more international games, they would have done way better.

Gilchrist pointed out that Haiti (the only remaining Caribbean team in the competition) prepared in Europe, and said Jamaica need to adopt similar practices to be successful.

“These are some of the things that we as Caribbean countries need to adopt if we are serious about a youth programme. We have to make better sense in how we are dealing with our youth teams, they are the future of our football.”

Gilchrist pointed out that Haiti has their youngsters in an academy structure.

“There are things we have to do to develop our youth system, and that’s the only way we will compete against Central and North American teams,” he reasoned.

He stressed that players only getting preparation on weekends is just not good enough.

“A number of youngsters have improved, the majority of our offensive players scored a goal, the defence stood up firmly. They got a lot of work to do each game as we gave away the ball too easy, especially our midfield, and it causes our backline to be chasing too much, so the midfield let us down really” he said.