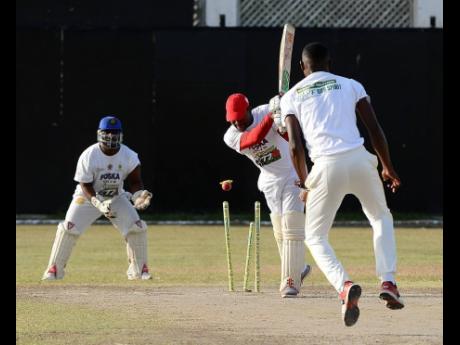 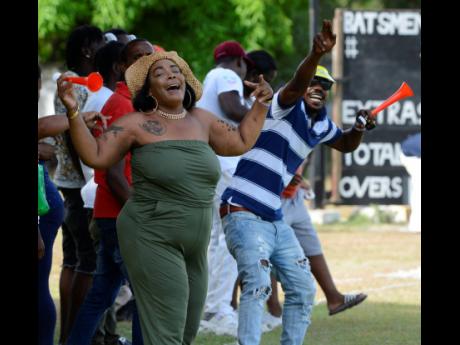 Scores of supporters travelled from St Thomas to cheer on Johnson Mountain in their round-of-16 match in the Wray & Nephew SDC National T20 Community Cricket Competition at Chedwin Park yesterday. 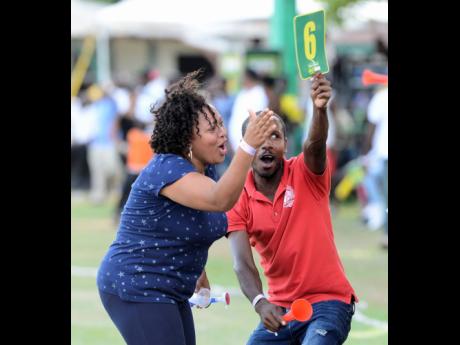 Johnson Mountain dismissed the St Catherine side for a paltry 113 for seven before putting on 115 for seven to record their second win of this phase of the tournament. The result also put them in pole position to advance from the group as one of the top two qualifiers.

But although pleased to get their second win from as many matches, Malachi thought they could have wrapped up the game much sooner, and he was disheartened by the overall contribution of his team.

"It was a good win. It put us on two wins from two games and gave us one foot into the quarter-finals. But the team has to do better than we did today," he said. "We have a few guys who have consistently contributed to the team, but the others need to step up, because when those players are not able to perform, what will happen? So we need the other players to do more," he told STAR Sports.

"I am disappointed because we shouldn't even allow them to get over 100. But that was because of some misfielding and a few bad balls (bowling). But when we batted, we should have closed out the game much earlier than we did, so we need to do better at that. We have to control the game better, because most of the games we have been on top, but we are just not finishing off the games as well as we can," he said.

Malachi, the outstanding player for his team and the game, was the pick of the bowlers as Johnson Mountain restricted Old Harbour for 113. He bagged three wickets for 18 runs and was also effective with the bat, top-scoring with 27 runs for his side.

Malachi said he expected nothing less of himself on the day as he always tries to lead by example. "My performance is expected because as captain, I always try to lead from the front. I always try to lead by example so the other players can see what I do and follow, and I believe I did that today. But we could have been better. I was out by a good delivery, but after I was out, the team could have done better to end the game earlier," he reasoned.

He now anticipates a tough game against White River next weekend, which could put them in a tricky situation if they do not get the win.

"[This] win put us on two wins from our two games. If they (White River) beat us, it will put them on two wins, as well, and if Old Harbour wins they will be on two wins, as well. But we will have to lose very bad for us not to make it. So we have to concentrate better and play with more control if we want to go further and win the competition. It will be a tough game, but we should get it done because all our games, we have been on top. It is just for us to control these games better," he said.