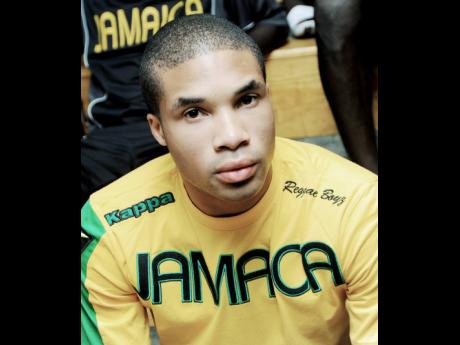 The appointment, which was confirmed last week, means Johnson will be responsible for scouting efforts at the MLS, United Soccer League and collegiate levels as well as identifying talent throughout Central America.

Club Director of Scouting, Thomas Schaling, said that Johnson, who has played most of his football in the United States, fits the profile in the plans of the club as it looks to recruit top talent.

"Ryan will add valuable MLS experience and a great network within North America to our team," Schaling said on the team's website. "We are very happy to have Ryan join our department. As North America scout, we set out to find another hard-working professional in the soccer industry and we are certain that we have found the right person for this role."

Johnson's MLS career consisted of spells with Real Salt Lake, Chicago Fire, San Jose Earthquakes, Toronto FC and Portland Timbers. Since his retirement from professional football in 2016 he has been an assistant coach at Florida Gulf Coast University and a talent scout and player mentor for ProSport Management agency.

Helping to build a team

Johnson said that he is looking forward to helping to build a team ready to compete in their debut MLS season next year.

"I'm delighted to join the scouting team at Charlotte FC, which has a very impressive process-driven strategy for the inaugural season and beyond," Johnson told the club website. "The club has displayed incredible ambition for 2022 and I look forward to playing my part in building an organisation with a blueprint for sustained success."

Charlotte were scheduled to start play last season but this was delayed to 2022 because of the COVID-19 pandemic.