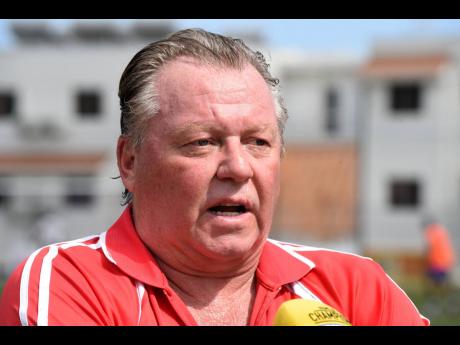 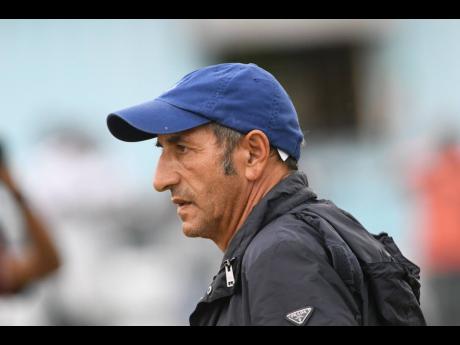 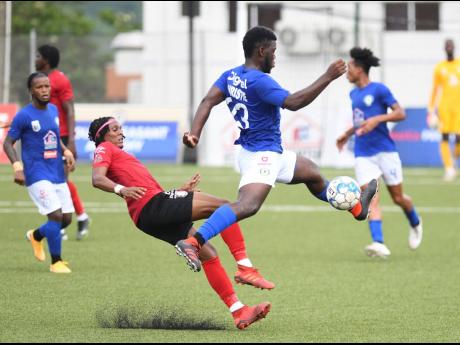 Not many football coaches would swap the professional dugouts of an English Premier League (EPL) or English Football League Championship club for the sidelines of the Jamaica Premier League (JPL).

However, Mount Pleasant Football Academy technical director and head coach Walter 'Wally' Downes was sold on a vision by academy owner Peter Gould and that led him to walk away from the English leagues for a taste of football in Jamaica.

The 60-year-old Englishman, who has been tasked with developing the youth programme at Mount Pleasant, told STAR Sports that after 40 years of professional football in England, he was open to the idea of a new challenge and that the project Gould has embarked on is ideal and inspiring and he wants to help bring it to fruition.

"It was all down to Peter Gould," Downes said. "He sold me the dream that he has here. The dream of having the academy kids make it into the Jamaica Premier League.

"The project is getting our kids from the school to the first team and to the national team and, hopefully, into the World Cup squad for 2026.

"When I saw the project he has at Mount Pleasant, feeding, educating, and looking after over 100 kids, it was something that really grabs me at this stage of my career.

"I have been in the Premier League and the Championship all my life and I've got cup championships and promotions and I saw that this was something different and not something that I have been doing for the last 30 years.

The resources and infrastructure available in England will enable a coach to maximise his full capabilities. However, Downes has been impressed with the Mount Pleasant project, Gould's commitment and his investment in the academy, which he believes is on par with many English clubs.

Downes said he has been given no false hope or false promises and he sees improvement being made to academy infrastructure, with another building being constructed on campus.

A field, which Downes said is at the same standard of those in the EPL is also being installed, along with a synthetic field for the youngsters.

Downes, who coached at West Ham, Southampton, Wimbledon, and Reading and also worked in India for four years in their top tier professional league, said that his best work has been when he undertook projects.

"I work best with a long-term target and the motivation is building on what we have and to get to our end goal.

"[Gould] is a very determined man. To get the project, in four or five years, to where it is, is nothing short of phenomenal.

"Anybody who visits the school is taken over by his enthusiasm. When you see the faces of the kids, loving their football, wanting to be successful, you cannot not want to be committed.

"Peter and [his wife] Amanda Gould are committed to Mount Pleasant Academy and I am not the sort of person to be sold a dream and cut that short. I have given my assurance that I will be here as long as he wants me to be and I am happy to see that through."