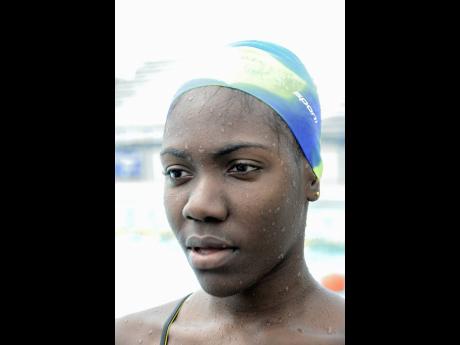 Lori Sharpe, the Pan Am time trial bronze medallist, along with Under-23 cyclists Kevan Pryce and Brandon Baker, will contest the annual time trial event.

Coach Adrian Clarke said despite the short time to prepare they will get the riders ready physical and mentally to challenge some of the world's best road racers in less than a month's time.

"We were one of three countries in the Caribbean that finished the Pan Am race (along with Cuba and the Dominican Republic) and as a result of that performance we qualified," Clarke said. "So we are very pleased with the team. We suspected that we might qualify but it wasn't a definite thing but the guys put in the work and it paid off," Clarke told STAR Sports when they got news of their qualification on Saturday.

He added that they will now resume their training programme immediately as they have even higher expectations for the world event.

"We will look to put in the preparation because this is a bigger race and much more is expected of the guys even though we have a short period to prepare.

"But we will prepare them because they are up for the task. It is the first time for all three on the world championship stage and it is a big thing for them so I am going to have to prepare them mentally for this challenge," he said.

Clarke said the Dr Wayne Palmer-led administration is also delighted to see the progress from their investment in the development of the sport.

"This federation set out to give cyclists opportunities to showcase their talent on the world stage so scouts can offer them professional contracts and scholarships. So we are on the right path and will now double our efforts," he stated, while thanking the Jamaica Olympic Association (JOA) and Sports Development Foundation (SDF) for their continued help and support.