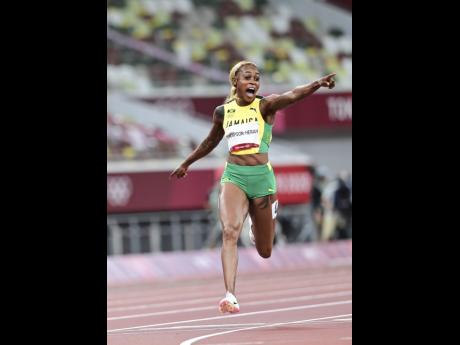 Double Olympic sprint champion Elaine Thompson Herah has been nominated for the 2021 World Athletics Female Athlete of the Year award, after a historic season which saw her defend her Olympic titles to become the first woman ever to win the 'sprint double' at consecutive games.

The fastest woman alive, Thompson Herah had a dominant season clocking the second-fastest time ever in both the 100m in 10.54 seconds and the 200m in 21.53 seconds.

Scoring her third nomination, and second consecutive, she is the only Jamaican who has been nominated for either the Male or Female Athlete of the Year award for 2021.

Nine other women have been nominated for the 2021 Female Athlete of the Year award.

Voting for the World Athletes of the Year closes at midnight on Saturday 6 November. At the conclusion of the voting process, five women and five men finalists will be announced by World Athletics.

The female and male World Athletes of the Year will be announced live at the World Athletics Awards 2021 in December.