Camperdown on a roll 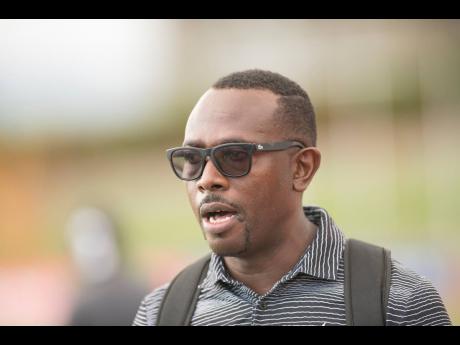 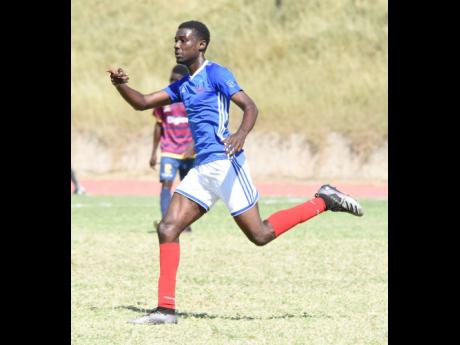 Second half goals from Geovanni Morgan (62nd) and Devante Morgan (85th) carried high-riding Camperdown to a 2-1 win over Tivoli Gardens in their ISSA Group B Manning Cup football match at the Ashenheim Stadium, Jamaica College, yesterday.

However, despite completing a run of three midday games, coach Donovan Lofters is confident of a fifth straight win when they face Jonathan Grant in their next encounter.

"It was a good performance. We dominated the game and conceded after we scored but we kept our composure," he said.

"The continuous midday matches took its toll on us. I have been rotating the team for that and have been making all seven changes allowed by ISSA. So I have been managing and getting some needed rest for some players and game time for some. We have managed them well but our next two matches are at 3 o' clock.

"We will play Jonathan Grant who is battling for second. We got by Tivoli High and as long as we get by Jonathan Grant we should be clear of danger. So things are going according to plan," he stated.

"But it is four from four and we have to be grateful. And as long as we win one of those three matches, we should qualify (for next round). We are getting the results and I have seen that the team can keep their composure under pressure. So I am happy with where we are now and I hope we get better as the season goes along," he added.

Camperdown dominated from kick-off and eventually broke the deadlock through Morgan's strike just past the hour. Five minutes from the end McCrae, who has scored in his last three starts from the bench, came on and sealed the win.

The victory puts Camperdown on 12 points from four games, four ahead of second-place Jonathan Grant and five in front of Excelsior High and Tivoli.

The defeat was Tivoli's first loss of the season.