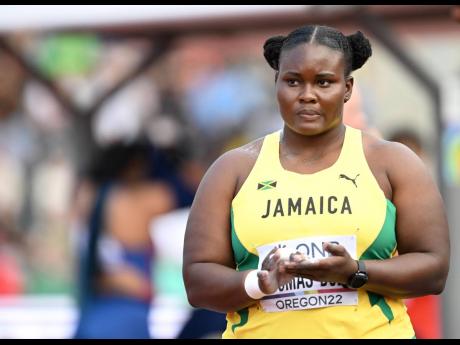 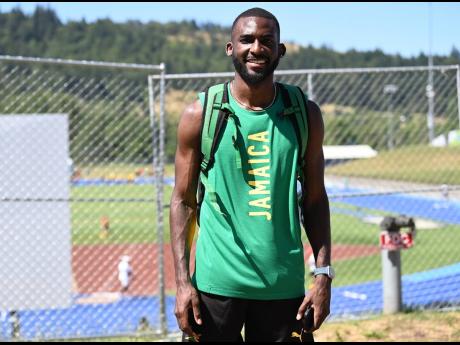 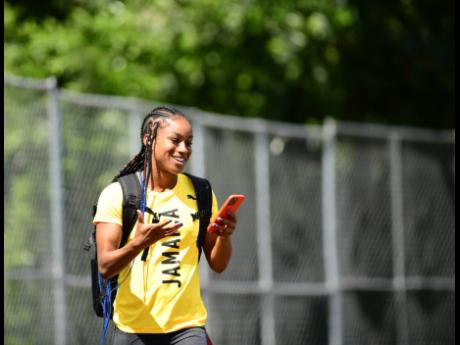 Jamaicans have been in various locations around the world for previous World Athletics Championships in metropolitan areas that exude an elite-level atmosphere.

A World Championships at a university campus? It is a first for them, and an adjustment.

The Jamaicans are based at Barnhart Hall on University of Oregon's campus, where Hayward Field is located just minutes away. It may be the first Worlds to be held in the United States but, for national triple jumper Jordan Scott, the atmosphere is different to previous editions. However, he says that it could be advantageous for him.

Tokyo Olympic relay gold medallist Briana Williams says that she has had to adjust to staying in university housing, a throwback to her days in high school.

"I have never experienced college, but I went to boarding school.," she said. "The dorms are really small. That's all I am going to say. But it is what we have to work with."

However, this Championships is far from the college experience of that of Doha 2019 silver medallist Danniel Thomas-Dodd. She says that it was difficult to get sleep where she is based, with trains being a hindrance.

"These dorms, in my opinion, are not suited for a Championships," she said. "It was not comfortable sleeping there every night because, for one, the rooms were really hot. It is a little bit chaotic when you are in a dorm room where trains are passing by."

Scott says that, just like in college, he has to be aware, sharing a room with a teammate and being mindful of their habits. But he says that the college-type atmosphere does not stop the camaraderie in the camp.