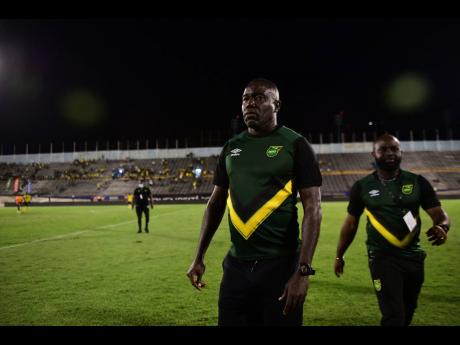 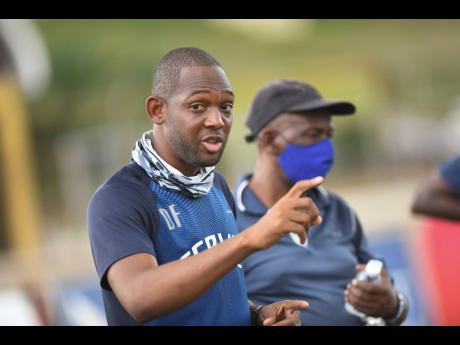 An anonymous source close to the negotiations says the arrangement with the two coaches are all but completed and they just need to pen to paper.

But while Whitmore comes into the job free of obligations, having not coached since he was relieved of his duties as Reggae Boyz head coach in December, Ferguson is still employed at JC and seeks the blessing of the school's hierarchy.

It is also understood that the 2019 Manning Cup winning coach wants to complete the schoolboy football season before joining Mount Pleasant.

"Currently, they are talking to the club," the source said. "Negotiations are about 95 per cent complete, but until everything is completed, that is where they are.

"So the contracts of both coaches are still being worked out and will continue through this week.

"But a gentleman's agreement is already in place, and they expect they will be putting pen to paper by the first of August."

Apart from assisting Whitmore, Ferguson will be charged with reorganising the structure of the club, of which its ownership has serious concerns.

"It is said that Jamaica College are good and don't have an issue, but that is the only outstanding thing agreed on," the source said.

"If either of the two parties object to the proposed arrangement, Ferguson may be forced to make a decision, although everyone is confident a decision will be reached."

Whitmore led the Reggae Boyz for the 2022 World Cup qualifiers but was fired after a string of poor results.

During his time in charge he also wanted Ferguson as an assistant, but that did not materialise.

Although the team made it to the JPL quarter-final, they lost to Cavalier on penalties.

Calls to Mount Pleasant for a comment on the situation went unanswered.