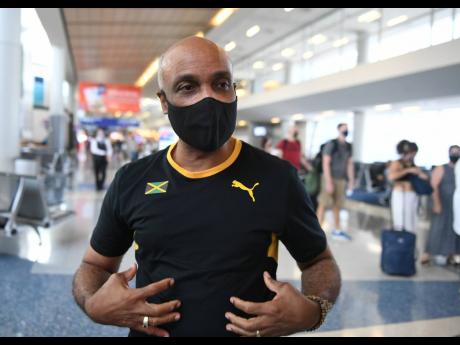 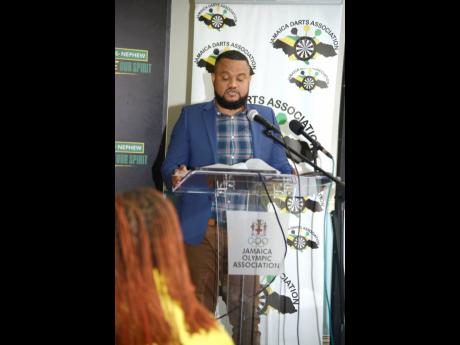 Jamaica's athletes impressed during the competition. According to the JOA, Jamaica's governing body for Olympic and non-Olympic sports at the Commonwealth Games, it was natural that the BBC was a part of the JOA's Commonwealth Manor.

Those in the meeting were Fraser-Pryce, JOA's directors Christopher Samuda, Ryan Foster, Jacqueline Cowan and Nichole Case, and the BBC's producers. According to the JOA, it was more than a feel-good meeting, with sport playing a vital part in uniting all these stakeholders.

Foster, the JOA general secretary and chief executive officer, said, "sport is the winner here and if we all play by the rules, the game of life would be inspiring and peaceful."

JOA president Christopher Samuda added: "this is sport and nature creating a conversation, the value of which is priceless."