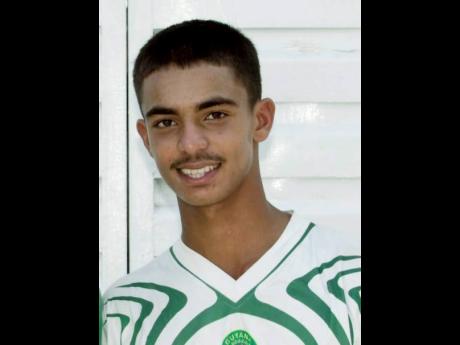 Left-hander Tagenarine Chanderpaul kept his name on the lips of senior team selectors with a hundred on the final day of the drawn four-day 'Test' against Bangladesh A in St Lucia on Saturday.

Resuming the morning at the Darren Sammy Cricket Ground on 21 with West Indies A on 43 for two, Chanderpaul batted his side out of difficulty with an excellent 109 before retiring.

Alick Athanaze struck 82 and captain Joshua Da Silva 37, as the home side finished on 277 for five in reply to Bangladesh A's 300 for nine declared.

The 26-year-old Chanderpaul, the son of Test legend Shiv Chanderpaul, anchored the innings superbly in three key partnerships as he struck nine fours off 337 balls in a marathon 6-3/4 hours at the crease.

He first extended his third-wicket stand with Da Silva - unbeaten on 12 overnight - to 50 before adding a further 56 for the fourth wicket with Tevin Imlach (21).

However, the key partnership came when he posted 120 for the fifth wicket with Athanaze who faced 121 balls in three hours and lashed seven fours.