There will never be another Eddie ... West Kingston remembers Seaga 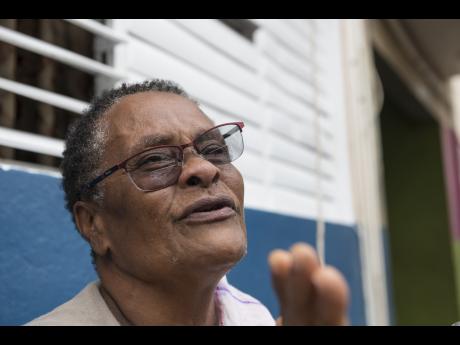 Pauline Reid said there will never be another leader like Seaga. 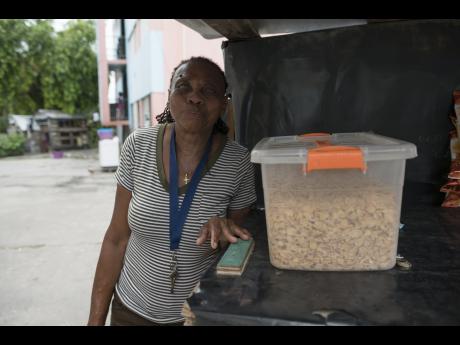 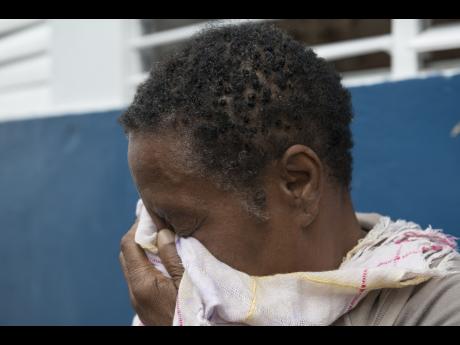 Pauline Reid could not hold back the tears as she remembered 'Father Eddie'. 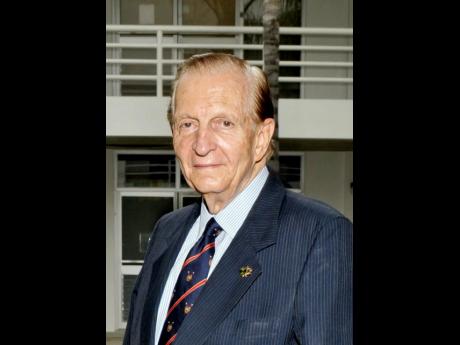 The atmosphere in Tivoli Gardens was solemn on Tuesday afternoon as news spread that former Prime Minster Edward Seaga and Member of Parliament for West Kingston, had died.

Pauline Reid did not hide her tears as she spoke of the man who they referred to as their father.

Reid said she supports the Jamaica Labour Party because of the principles that Seaga displayed during his tenure.

She told THE STAR that Seaga was a disciplinarian.

"Mi feel so bad me nearly have heart attack and I have to ask the Lord to keep me. He was the best. Him bring prosperity. May his soul rest in peace because he is a principle man. No care how you bad, him can scold you and tell you what he wanted to," she said.

Beverly Goodall, a pensioner, showered praises on, and expressed her thanks to Seaga for helping her get to where she is.

"A feel bad because a him mek my children dem can go to school; him give me work over the centre where I worked for 38 years and me deh pan pension now. I have two children and dem go school and big now," she said. "A him even help me wid mi stall. Mi miss him a lot. I was about 21 when I started to work at the centre. See mi house yah, a him mek mi live inna the house. Him leave a legacy down here; him is a real legend. My grand pickney dem a go know bout him,” she said.

The love was pouring in Hannah Town for Seaga as Desmond Morgan and Jean James said there would never be another prime minister like Seaga.
"Every Christmas mi get my basket, but a life. We all have to go sometime. If Seaga was to die and come back as Prime Minister, we would have a better Jamaica," she said.

Another resident said that the crime rate in West Kingston would be at an all-time low if Seaga was to return in a younger form.
"If the police dem leave yah so, a bear dead body unuh a come pick up because war a gwan. The only man weh could a keep the place calm a Seaga," the resident said.