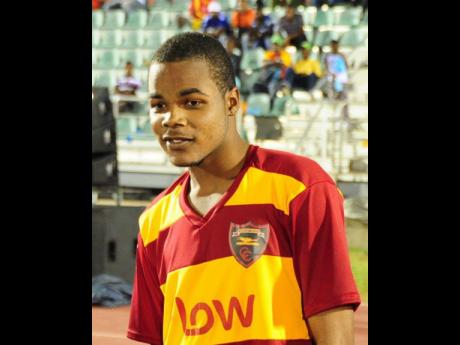 Fletcher, who left relegated Montego Bay United in the January transfer window in an effort to revive a career, suffered a major blow to his confidence after he was put into the game on Sunday with 10 minutes remaining; however, before the final whistle, the watching public was stunned, both at the venue and in TV land, as the out-of-favour national player was recalled to the bench and replaced for the final minutes of the contest.

Mount Pleasant eventually secured a 1-0 win and advance to the semi-finals 3-2 on aggregate. But the Fletcher's double substitution left a bad taste in the mouths of many spectators and both sets of fans who were at the venue.

Stewart insisted, however, that the change was purely tactical and argued that the player is a professional and should understand the reason for his double substitution.