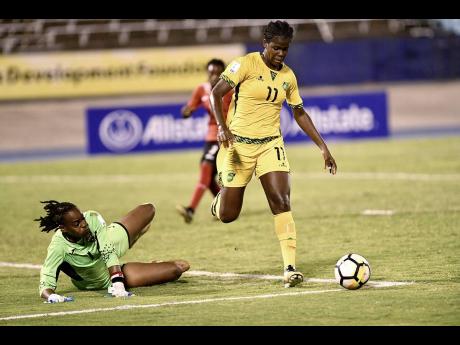 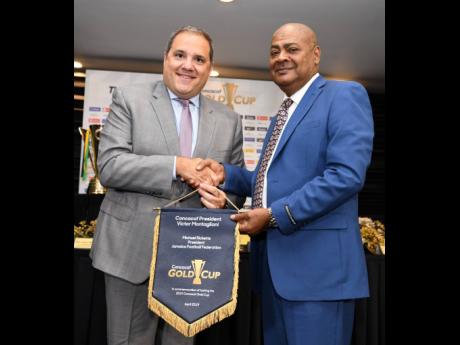 Jamaica Football Federation (JFF) president Michael Ricketts says contractual talk with the senior national women's football team appears to be coming to an amicable close after adjustments were made to the previous deal put on the table by the Federation.

Ricketts revealed that the two main talking points were adjusted, and that both parties are only waiting for their lawyers to finalise the new offer.

"The coaches and I had a meeting in South Africa and based on recommendations from the coaches, including coach (Hue) Menzies and others, we would have made some adjustment based on those suggestions," he said.

He said the JFF wanted to give the players remuneration based on the number of caps (matches played for Jamaica) they hold, but most of the players thought that was 'unfair,' as not many of them in the current squad have any great amount of caps. As a result, it was decided to compensate each player based on their seniority instead.

"Very few of the players would have any great number of caps. So we decided that we were going to dispel with that part of the contract, that the number of caps cannot determine your pay scale.

"It will come down to seniority and how you (players) are rated by the coaching staff. You must expect a Khadija Shaw to be fairly compensated, as compared to a youngster who is just coming into the programme," he said.

The other concern the girls had regarded what they considered a low per diem (a payment made for each day played) and Ricketts said that they doubled the original offer.

"The second thing they wanted was an increase in the per diem and we have offered a 100 per cent increase for per diem.

The JFF and the Reggae Girlz have been in contract talks since the start of the year, but have arrived at an impasse. With the FIFA Women's World Cup set to begin in June, it is hoped that an amicable solution can be reached soon. The Reggae Girlz made history by becoming the first Caribbean nation to qualify for the Women's World Cup last October.